Clover Moore and the City of Sydney will recommend to the state’s review of liquor regulations that live-music venues and well-managed bars, clubs and pubs should be exempt from the controversial 1.30am lockout covering Sydney’s central business district and Kings Cross, reported the Sydney Morning Herald.

In a position that puts the council at odds with Premier Mike Baird, Sydney lord mayor Clover Moore said it also wants venues that had good histories of complying with liquor laws to be excused from the 3am “last drinks” rule.

Clover Moore concedes that the lockout laws have undoubtedly made areas such as Kings Cross safer, but they had hurt the city’s cultural life and businesses.
“It’s about balance. It is about enabling people to go out safely in a rich, and diverse night life that you have in a global city,” she said. 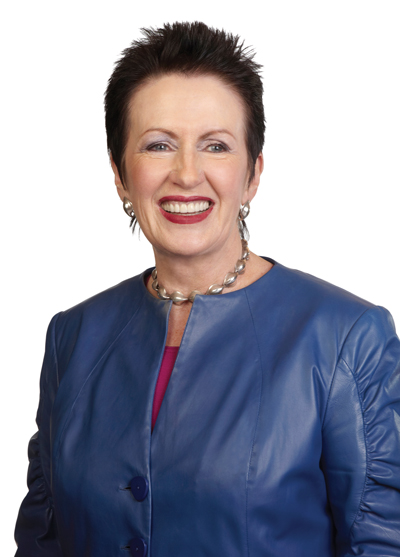 0
Australian Bartender April 4, 2016
No Comments Yet

What Sydney wants after dark