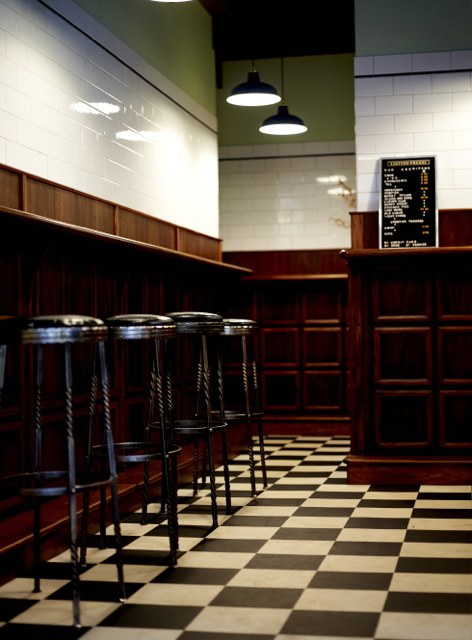 Big changes are afoot for  Matt Bax’s Bar Republic. Not only is Der Raum being moved to Munich and reborn as Gamsei, and new venture Bar Economico taking its place, Bax has also scored a major talent in Hayden Lambert (Merchant Hotel, Belfast). Lambert will be running Bar Americano and touches down in Australia in a couple of weeks.

Lambert hails from New Zealand and has won the title of Ireland’s best bartender two years running. He has run the bar at the Merchant Hotel in Belfast since Sean Muldoon (Dead Rabbit Grocery & Grog, New York) left for the States. He’s handy with a mixing glass, not shy of an opinion, and is a great coup for these shores.