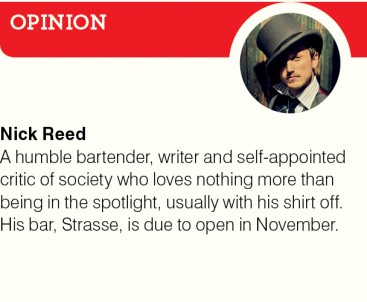 Mixologist. It’s the term all ‘true’ bartenders love to hate. Many even delight in ridiculing those who dare hold themselves in such a pompous regard. My opinion on this argument has always been slightly more controversial in the way that I believe that there must exist a distinction between someone who has spent years studying the art of cocktail bartending and those who pull beers at the local pub. In almost every industry those who have put in time and effort into bettering themselves professionally earn the right to a respective title, why should bartending be any different?

A prevailing argument is that such a term promotes the pretentiousness that is often associated with the cocktail industry. To this I say the title one calls oneself has no bearing on the patron, what does however is the condescension that rears when someone dares to order a long island ice tea when you’ve just extolled to them the virtues of a rye old fashioned or worse yet pours coca cola into the 18 y/o single malt you’ve just served them over a hand cut ice diamond.

Perhaps if there was tangible recognition for those who work within the industry, those aforementioned “beer pullers” might begin to see their job in a different light. Rather than just something to get them through Uni they might realize that even though it’s not the career they are looking for they might as well make a fist of it while they have the chance. 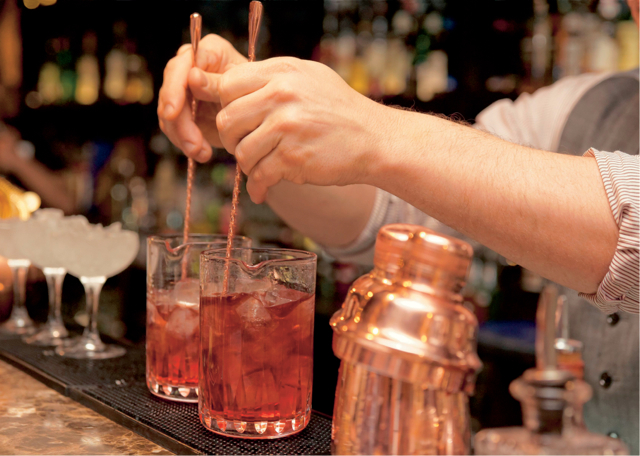 Such a change in mind set could have wide ranging benefits for all involved. When future employers look at the CV of these kids, those who have progressed in their previous jobs are more likely to impress than those who just did enough to get paid week to week.

Bar owners will increase profit due to a higher level of customer service. Imagine 5 casual bartenders in a busy pub serve 2 extra people per hour over two 6 hour weekend shifts.  At $20 a round that equals an increased take of roughly 125k annually.

Finally us hardworking soldiers will enjoy being served in a much more efficient manner when out for a hard earned beverage as well as having a fancy title with which we can impress our mothers with when they ask why it was we never finished Uni.

0
Australian Bartender September 27, 2013
No Comments Yet

What were you inking? Nick Reed on tatts

That’s why we can’t have nice things…