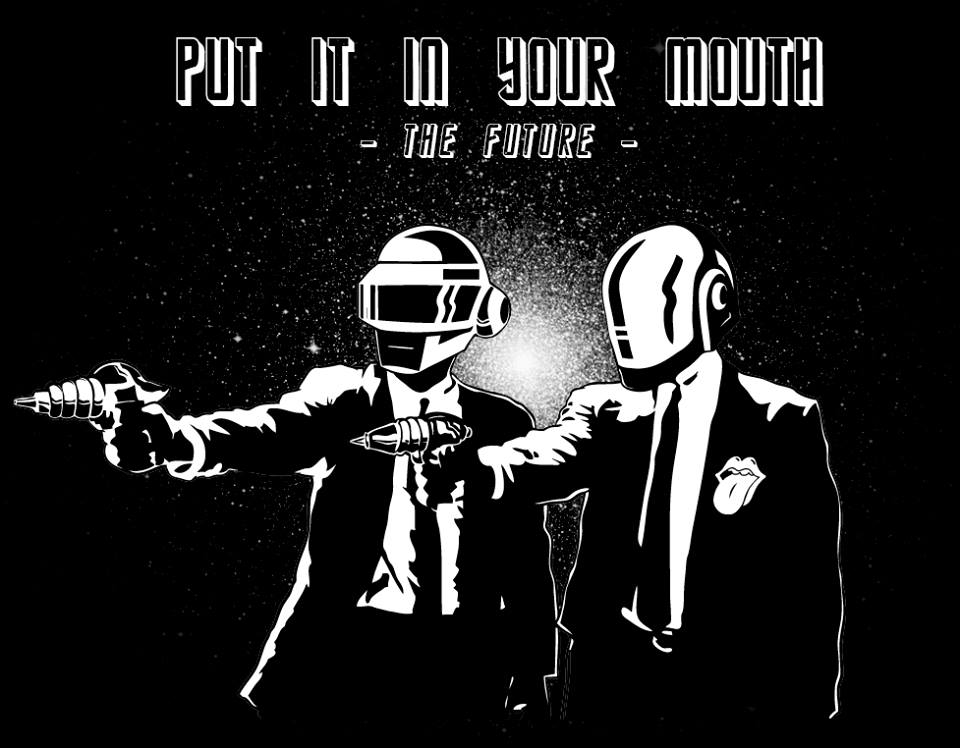 In just four very short weeks, the 14th annual Bartender Magazine Australian Bar Awards will be on and that means, there’s just four short weeks until the Put It In Your Mouth Bar Awards after party kicks off.

The Put It In Your Mouth team of Rossco Charman and Andy Penny have teamed up with Gilles Merry of Yakusan to bring you this year’s instalment.  But what happens after last year’s Prom Night we hear you ask? We move forward and into the future, that’s what! Yep, it’s time get your futuristic space attire dry-cleaned because this year’s event is going to be huge!

Put It In Your Mouth Bar Awards After Party

0
Australian Bartender September 2, 2014
No Comments Yet