The Bar Awards takes place on Tuesday the 17th of September this year, and is just one of the 35-odd events in store for Sydney Bar Week this year, which takes place from September 14th to the 18h — click here to visit the barweek.com.au and check out the full timetable.

WHISKY BAR OF THE YEAR
Proudly sponsored by Bushmills 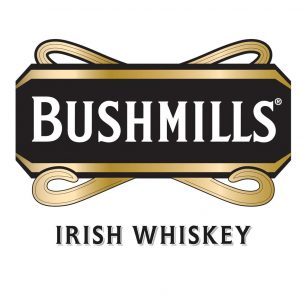 Melbourne’s Boilermaker House is no stranger to this award, having taken it out in 2016 and becoming a regular fixture of the top 10.

The bar is one in a stable of top flight bars from the Speakeasy Group — you may know them from the Eau de Vie bars in both Melbourne and Sydney, as well as the Sydney and Melbourne outposts of their viking-inspired restaurant and bar, Mjolner — and here they focus on the Boilermaker. What’s a Boilermaker? It’s a whisky and a beer, but this simple pairing is taken to new heights at Boilermaker House. They’re taking their beer quite seriously, and the whisky, well — the last we heard the count was at 800 different bottling of whisky, and they’ve plans to add more. Throw in knowledgeable, attentive bartenders, and some pretty ace bar eats, and you can see why they’re a must-visit for any whisky lover visiting Melbourne. 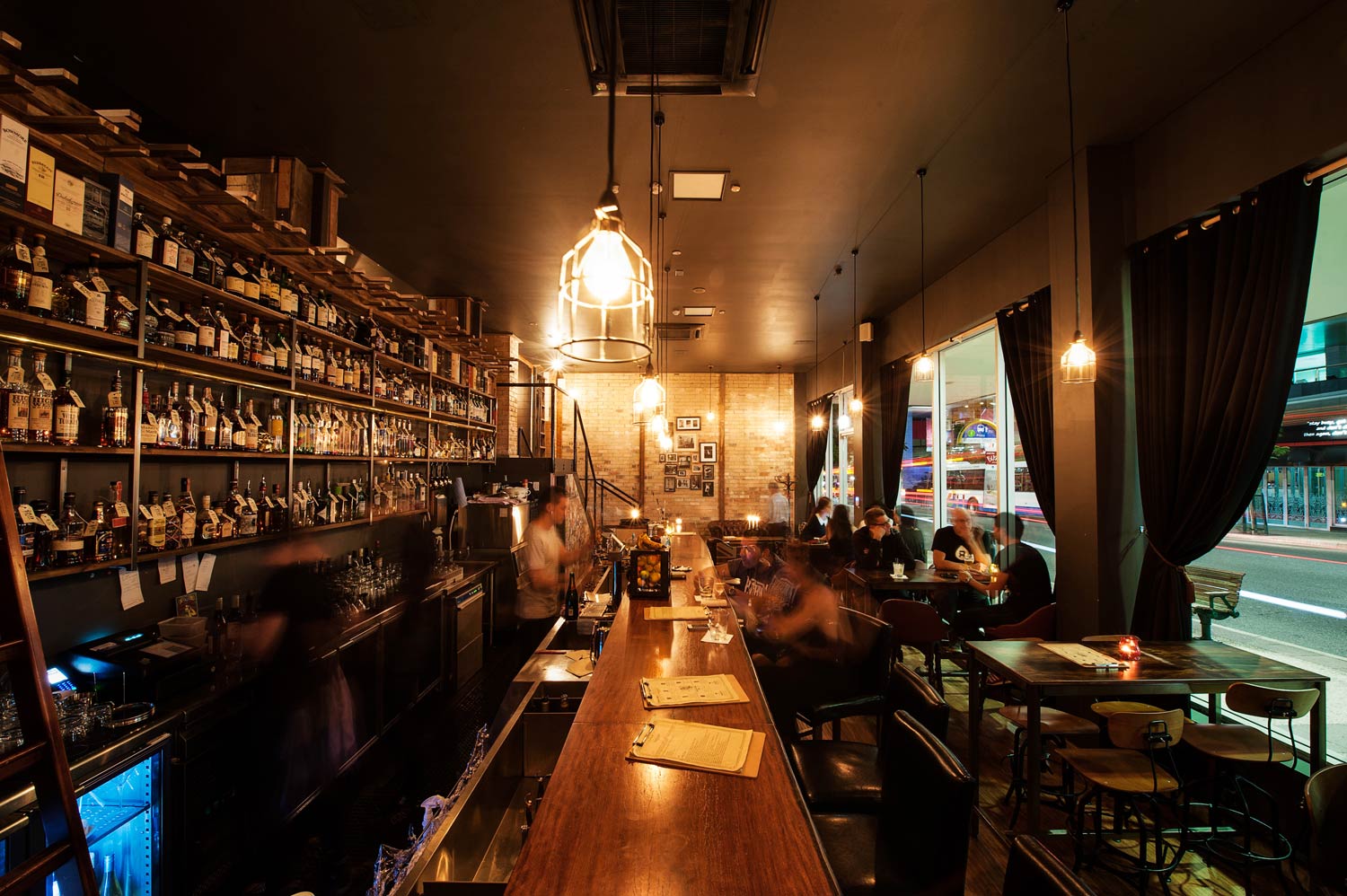 No visit to Brisbane is complete without a whisky or two at Cobbler in the city’s West End. They picked up the title of best small in the country in 2016, and appeared on this list last year, and a large part of that is to do with the knowledgeable, passionate service their bartenders provide when it comes to the bar’s big focus: whisky. Here, the emphasis is on Scotch whisky, but they offer an experience that is more than just whisky nirvana for geeks — it’s also one of the best party bars in the country.

The latest venue in the stable of bars from Martin Lange, the focus for Death & Taxes is squarely on the cocktails. That doesn’t mean they don’t have plenty of whisky for you to get into; on the contrary, the impressive and rather ;large back stocks whisky from across the globe.

It’s a selection that is befitting a bar that comes from the guy behind Cobbler, which has also made the top 10 this year.

Here’s another newcomer to the list Evolve Spirits Bar sits in the Macq01 hotel in Hobart. It’s got a beautiful view looking back across the pier towards the city, is helmed by the 2017 Bartender of the Year, Daniel Gregory.

You’re in good hands when it comes to cocktails here, but they’ve also a rather large whisky selection and the staff to help you find the perfect dram.

The team at NOLA Adelaide know how to throw together a great drink, and they’ve got a focus on all things whisky at this joint. They’ve got a comprehensive selection, their staff are on the ball, and there’s a no-bullshit atmosphere focused on hospitality first and foremost.

NOLA is a new and worthy addition to this list. 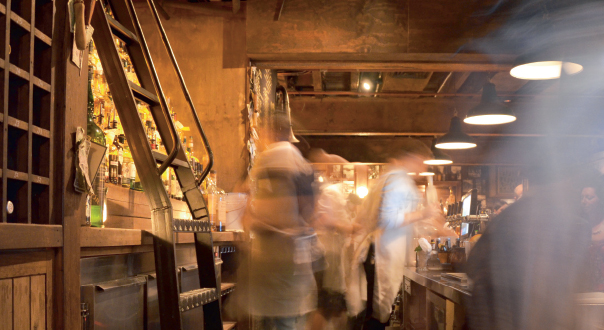 Is there a more famous Australian bar than Sydney’s The Baxter Inn? We think not. The basement whisky bar from the formidable Swillhouse group was a game changer when it opened back in 2010, and in the years since has maintained its reputation as not just one of Australia’s best bars, but also one of the world’s greatest.

It’s a regular feature on international awards lists  and they continue to add to their impressive range of whiskies from around the globe. And, for the true whisky aficionado, you’re going to want to step into their Whisky Room, where they keep a number of rare drams.

They’ve been whisky fiends for some time now, and with the opening of their own bar in Fitzroy they’ve dived even further into the depths of whisky geek heaven. Here, you’ll find a number of hard to find independent whisky bottlings, sourced with care and pride by the duo, and including their own custom whisky.

They’re also the reigning champions in this category, having picked up the title in 2018. 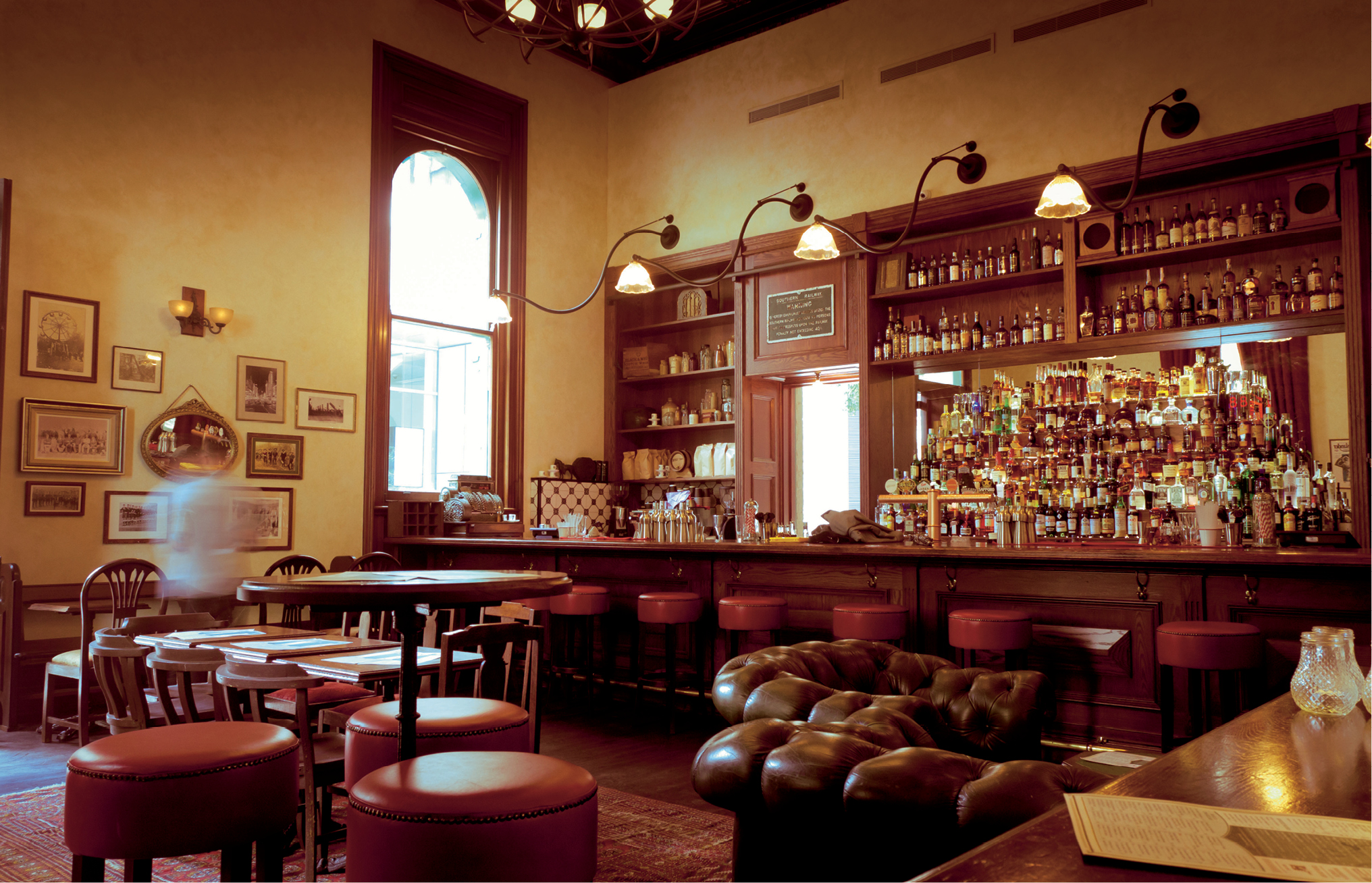 The Gresham has a well-deserved reputation for having one of — if not the best — American whiskey selections in the country. But whilst their selection rolls deep, it’s not the breadth of what you can order that makes this bar great, but the people who work there and the experience they provide.

They’ve been named Bar of the Year at the Bartender Magazine Australian Bar Awards in both 2015 and 2016, and it’s their fourth appearance on this Whisky Bar of the Year list.

Varnish on King has been a regular on the Bartender Magazine Australian Bar Awards finalists since opening back back in 2013, and here you’re going to be drinking American whiskey. Owner Andy Freeman has been a staple of the Perth bar industry for years, and Varnish on King was the first bar he got to build from the ground up. It’s a beautiful little bar, where attention to detail and Freeman’s penchant for doing things a little quirkier has paid off.

Here, the dedicated staff offer you bourbon and bacon flights, they’ve got an extensive collection of bourbons and ryes from the USA, and the playlist is all 80’s tunes and good times. The food is also another reason to visit this great bar, which was named small bar of the year in 2014.

Whisky & Alement is a whisky-lover’s paradise. It’s also the 2017  Whisky Bar of the Year, and has been a regular fixture of this list. If you get the chance to talk whisky with Whisky & Alement co-owner Julian White, we suggest you grab a dram and ask him all the questions you’ve got. The guy’s a walking whisky encyclopaedia and Whisky & Alement reflects that, with a serious whisky collection you could only dream of building for yourself.