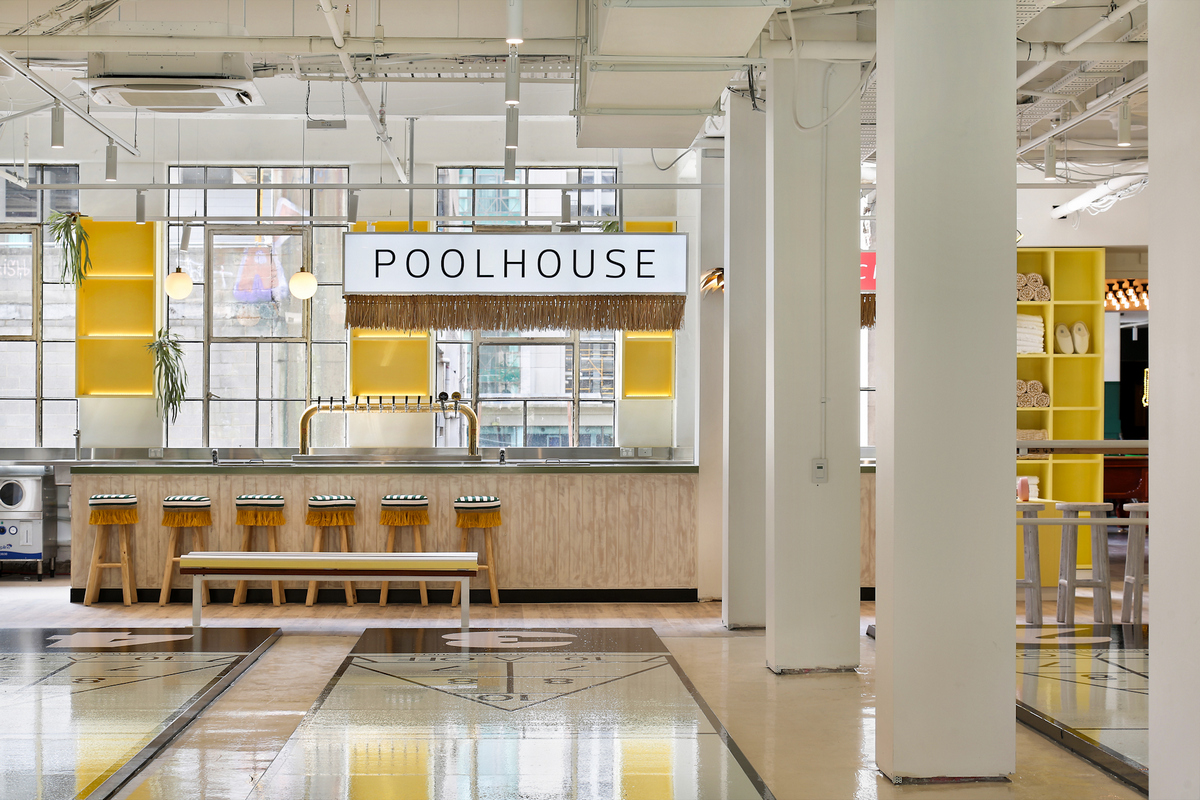 Melbourne is now home to the largest licensed venue its CBD has ever seen. This ‘supervenue’ known as Ballers Clubhouse spans 2500sqm and is a bar, eatery, social club, and games hub in one. 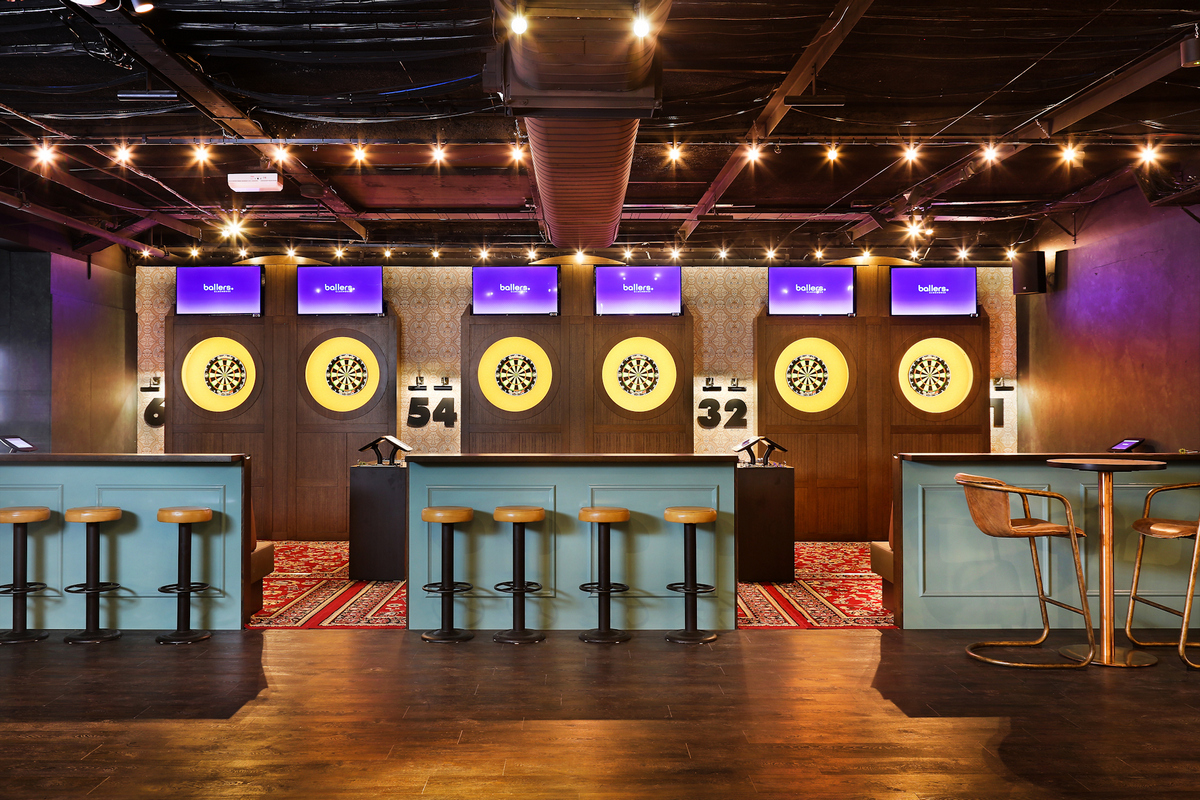 It’s all about offering a one-stop-shop. With 75 beer taps to whet your whistle and a plethora of games to play. And we’re not just talking pokies. There are ping-pong tables, dart booths, shuffleboard courts and a VR playhouse for those who could stand putting on those goggles after a few beverages.

There’s also a patio with banana chairs to make the most of outdoor drinking which is a must in a COVID-safe new world. 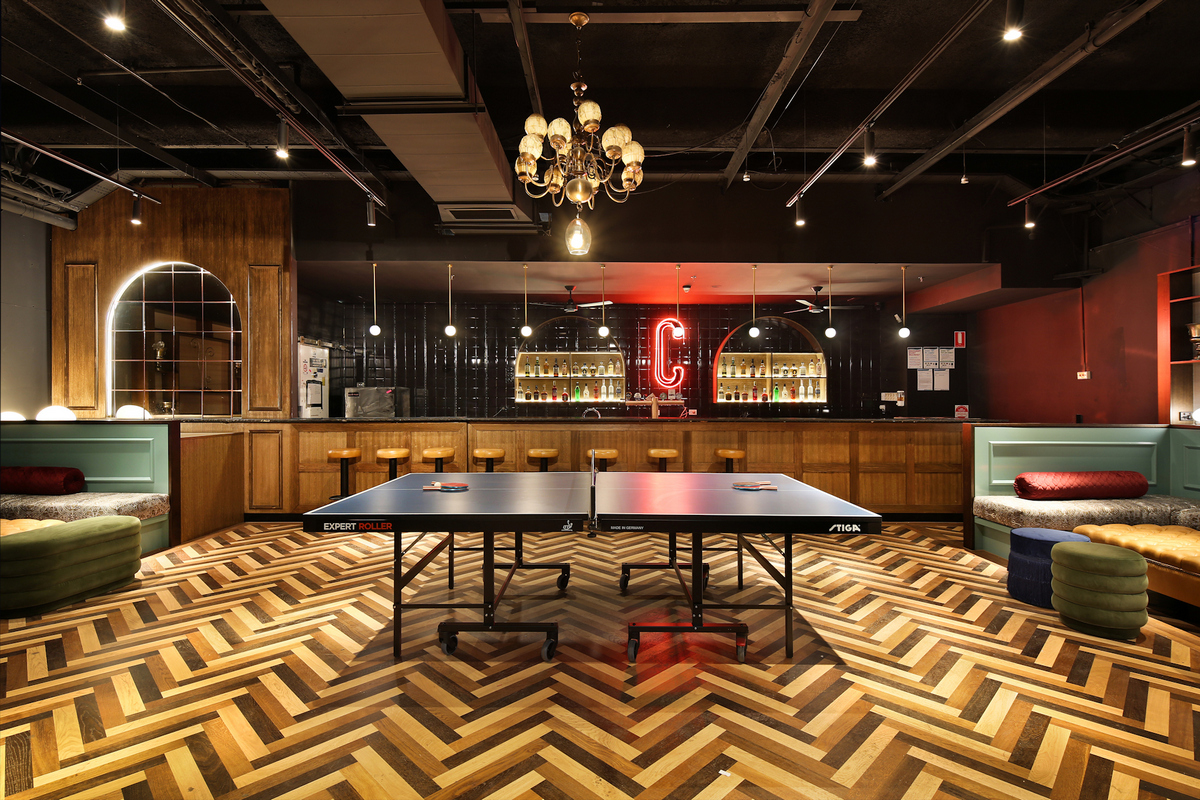 A funhouse for the big kids, this mammoth venue is put together by the team from Pawn & Co – Josh Lefers and Stephen Wools. They recruited Elle Critchley Design for the fit-out which is all about the fun with a bit of luxury and some gadgets thrown in for good measure. 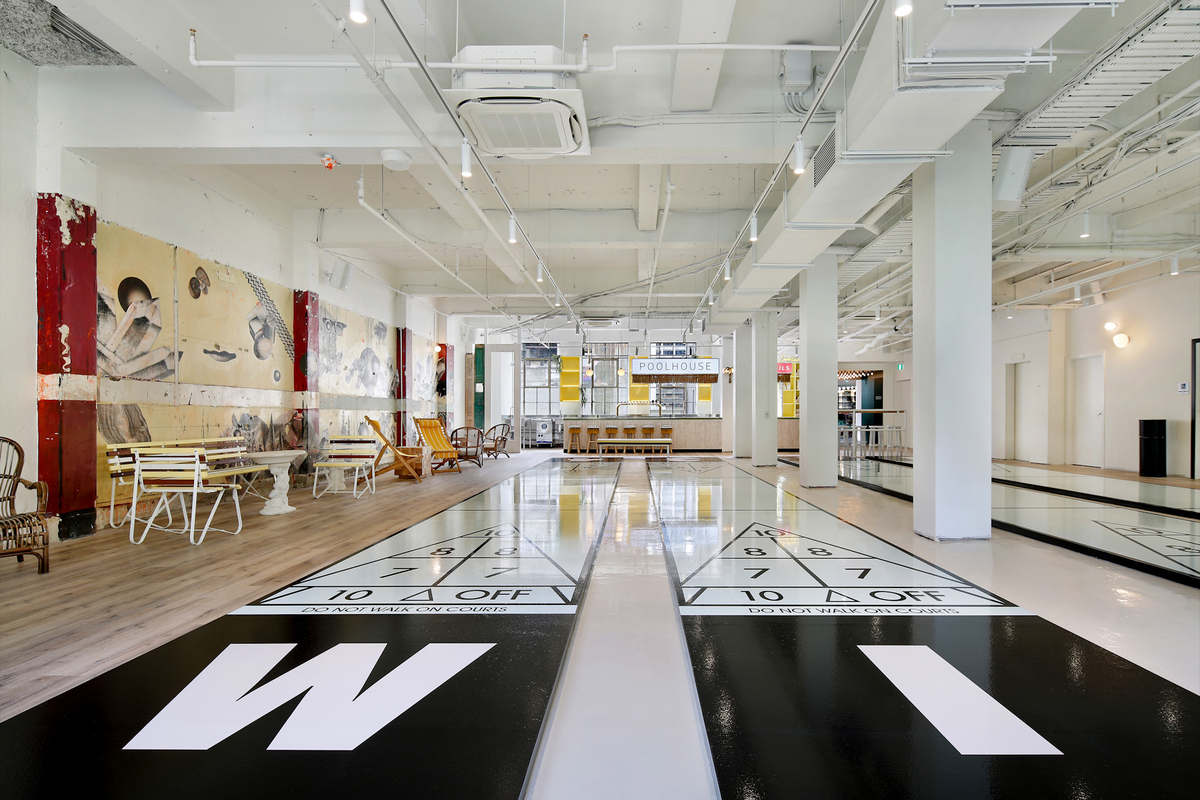 0
Australian Bartender January 20, 2021
No Comments Yet