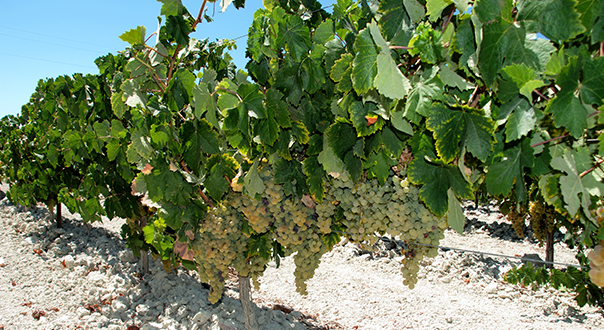 Everything old is new again at some point. That’s why the 50’s roared back with a resurgence in all things rockabilly, why disco drinks have made a comeback — with a healthy dash of irony — and why David Hasslehoff can make money singing (in Germany, at least).

It’s also helps explain why sherry has made a comeback. Thanks to bartenders and your penchant for digging up dead and buried cocktail recipes, sherry has once again come to be needed in the bar.

This is not your grandma’s sherry. We’re not talking about that stuff in the 1.5L bottle that sits in the stock room.

Read on for a primer on real sherry — you may never want to drink anything else — as below we discuss fino and oloroso styles of sherry. We’ll save the sweet (yet still delicious and complex) styles featuring moscatel and pedro ximenez for another column.

WTF is sherry?
Sherry is a fortified wine from Spain. Forget the cheap sweet stuff labelled as Cream Sherry — you want sherries that range from bone dry and delicate wines, to wines with great concentration and power.

Sherry hails from the region of Jerez in Andalucia, Spain. The location within Jerez is important in determining some characteristics of sherry. For instance, manzanillas come from the seaside town of Sanlucar de Barrameda. The cool, humid seaside climate is ideal for flor, the film of yeast that covers the ageing fino sherry, to grow. Manzanillas from here are pale, light and dry wines that can have delicate aromas of nuttiness and sea-spray.

The Sherry Triangle
Three towns make up what is known as the sherry triangle in Jerez. They are not far apart in distance, but the wines each town produces are the result of very different climates and conditions.

Flor
Flor is a layer of yeast that covers the wine in barrel as it ages. The barrels are filled about five-sixths full, which gives the flor space to grow in the barrel. As they age, new wine is added to the barrels to give the yeast something to feed on.

This ageing is termed biological ageing — the flor caps the wine and slows oxidation — and the yeast helps to impart a nutty, tangy, salty character to the wine.

Solera
You’ve probably heard about the solera system before — a number of rum companies use it to produce their bottlings. The solera system is one of fractional blending: the barrels containing the oldest wine have a fraction drawn off (up to 33 per cent in any one year), which is replaced by a portion of the wine from the next year’s vintage (which is called the first criadera). This is in turn replenished with wine from the next year’s vintage (the second criadera) and so on until the current vintage wine is used. This ensures consistency of style of a wine across vintages.

Biologically aged sherry — fino and manzanilla
You’ll find these wines being sipped in place of table wine in the bars of Jerez. They are dry, delicate wines, suited for drinking with tapas like jamon Iberico.

Manzanilla sherry is a fino sherry from the seaside town of Sanlucar de Barrameda and will typically have a hint of sea-spray to them, and can be a touch lighter and more elegant than finos.

They are typically fortified to a higher ABV and develop their rich characters due to this oxidative handling.

Amontillados start their lives off as fino wines, but the flor growth is either — intentionally or not — stopped, so the wine continues to age oxidativelyOnce the flor has stopped, the wine will be fortified up to 17% ABV to continue ageing in the manner of an oloroso.

Olorosos are never aged under flor, so they are fortified to 17 or 17% ABV. Oloroso styles mature with greater exposure to air, seeing the wine go browner and become stronger in alcohol due to evaporation.

One of the rarest (and most expensive) types of sherry style is palo cortado. This is a wine that was meant to be a fino, but never developed any flor and thus matured as would an oloroso. The wines combine the elegance of the fino style with the power and concentration of the oloroso style.

How sherry is made
First, the winemaker decides from the vineyard which wines will become finos, and which ones will become olorosos. Fino wine is fermented at a lower temperature than wine destined for olorosos (finos being a more delicate, finer style of wine). After fermentation, the wine is around 11-12 per cent ABV. If the wine is to become a fino, it is fortified with grape spirit to between 15-15.5 per cent; wine destined to be oloroso is fortified to about 18 per cent (flor growth is killed by alcohol higher than 16 per cent). 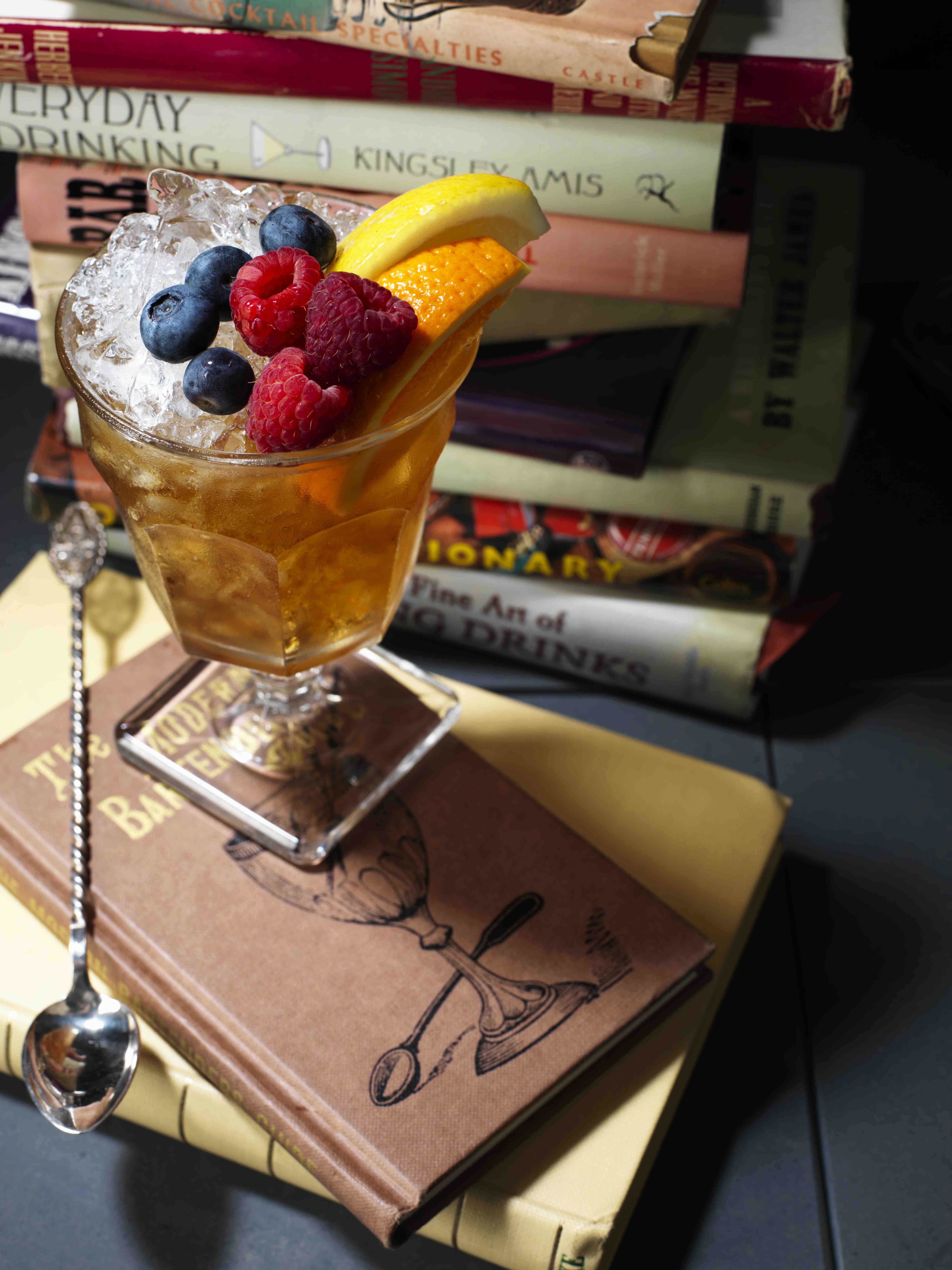 Add ingredients to a shaker. Fill with shaved ice, shake well and pour into a fancy bar glass. Cap with more ice and ornament with berries in season. Imbibe through a straw.