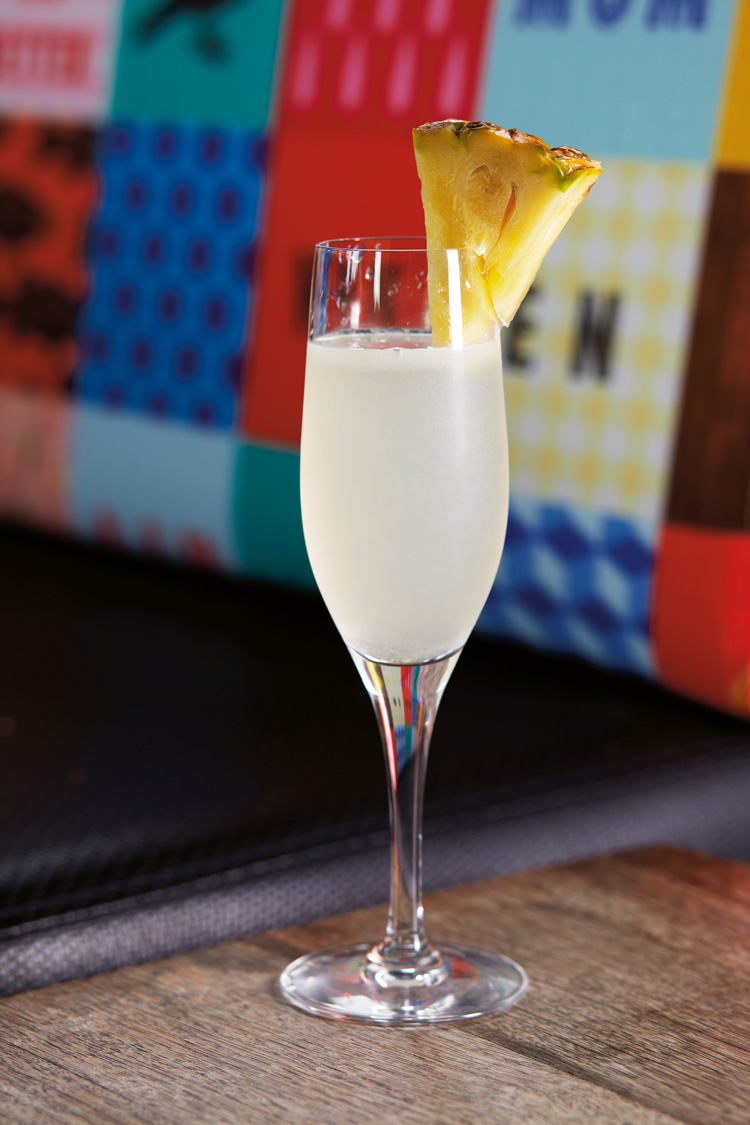 Put simply, pisco is a grape spirit that comes from either Peru or Chile. And, of course, both nations think that theirs is the best.

When it comes to fermenting wines for spirit production, the process for pisco is pretty unique. Most major spirits categories will use a proprietary yeast strain — one they have cultivated over the years and produces predictable results. Pisco production instead uses wild yeast to kickstart fermentation.
It can be a risky way to do get it done, but using naturally occurring wild yeasts, resident on the grapes themselves, helps impart funkier flavours in the resulting pisco.

If you see the term ‘puro’ on the label, that means that the pisco is made from a single grape variety.
If, on the other hand, you see the term ‘acholado’ on the label, this means the pisco is made up of a blend of grapes, incorporating aromatic and non-aromatic varieties. Lastly, mosto verde (green must) piscos are the product of one variety and in which a partial fermentation has taken place.

Distillation is to bottle strength — this means that there is no diluting of the spirit, and results in a fuller flavour.

It must be bottled to between 38% ABV and 48%. The pisco is then rested for a minimum of three months (though in practice this is closer to a year), and it must be rested in non-reactive containers. They have used ceramic pots to accomplish this in the past, but it can also take place in stainless steel or plastic.

Chilean pisco is made completely differently to Peruvian pisco, from the grapes used, to the distillation process, and the geographic regions where production is allowed.

Yes, the Chileans and Peruvians still fight over who makes the best pisco but pisco production began under the Spanish hundreds of years ago — before Chile and Peru existed.

Chilean pisco differs from Peruvian pisco in the grapes permitted for production: there is some 13 grape varietals permitted, many of which are differing clones of moscatel, as well as torontel, and pedro ximenez.

Chilean pisco can be distilled as many times as the producer deems fit, which raises the alcohol level of the spirit and unlike Peruvian pisco production, Chilean producers can dilute higher proof spirit down to bottling strength.

Shake all ingredients and strain into a flute. Garnish with pineapple.

The Pisco Punch isn’t a Peruvian recipe. It was popularised around 1900 by Scotsman Duncan Nicol, who owned San Francisco’s Bank Exchange bar, though references to the Pisco Punch go back to the 1790s.

0
Australian Bartender January 10, 2017
No Comments Yet