“I think no matter what we do, you can take anyone out there, someone who is a pasta maker, whatever — there’s always someone who came before you,” says Will Krepop of his drink. “There always is. And whether or not you were directly or indirectly influenced by them, you were influenced by them. Because they progressed that field and profession. What you’ve done is picked up where they left off. 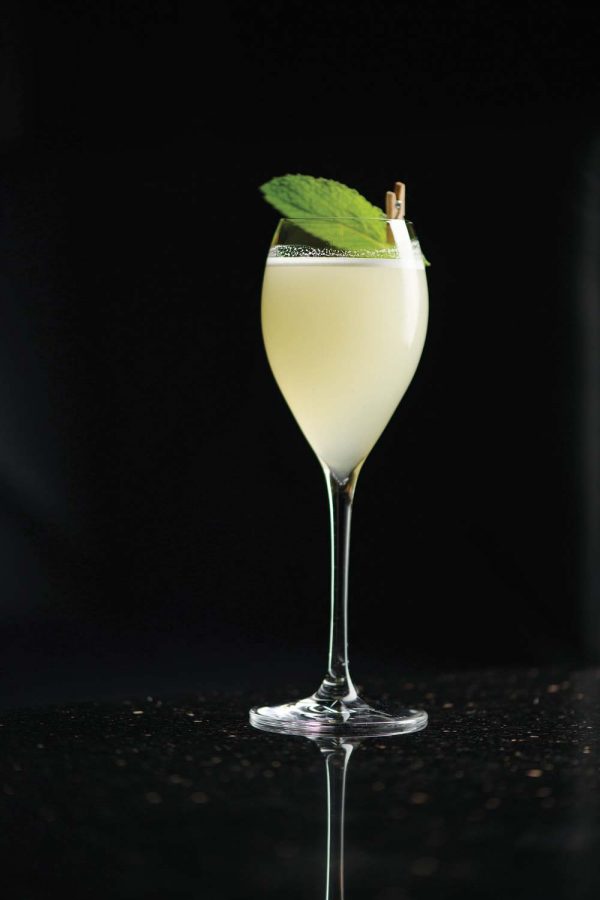