For the January issue of Australian Bartender — which if you haven’t seen it, you can pick it up for your iOS device here — we went to the somewhat New York steakhouse-inspired (and altogether delicious) new Sydney bar and restaurant, The Gidley.

It’s part of the Sydney based Liquid & Larder group — you may know them from such venues as Bistecca, The Wild Rover, and Grandma’s — and we spoke to their group bars manager Jonothan Carr.

And while we we there, Carr pulled together this drink from their menu, the Gilded Highball: rye whiskey, Dom Benedictine, and cereal milk whey.

Rye, cereal milk and the whisky-accented Dom? It sounds like a liquid breakfast you have the night before the day after, a cereal celebration.

Take a look at the specs below. 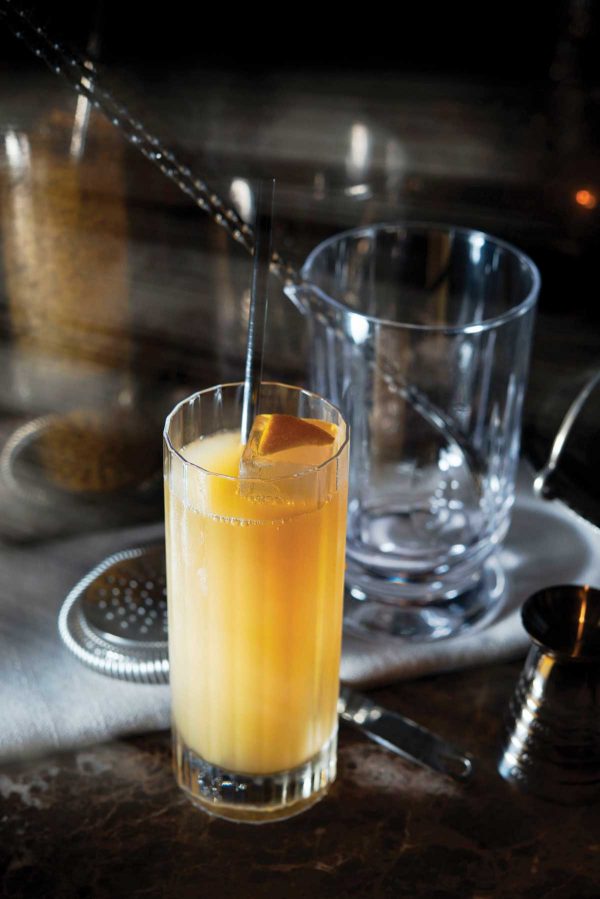 0
Australian Bartender February 7, 2020
No Comments Yet