Declaring that there is any one recipe that is the standard for this drink is a fool’s errand.

It might not appear to be a tiki drink at first — dude, where’s the rum? — but it bears the hallmarks of one: containing a bunch of ingredients, it hails from the island nation of Singapore, and it’s suited to that country’s tropical climate.

For now, though, he’s an amalgam of a couple of recipes. 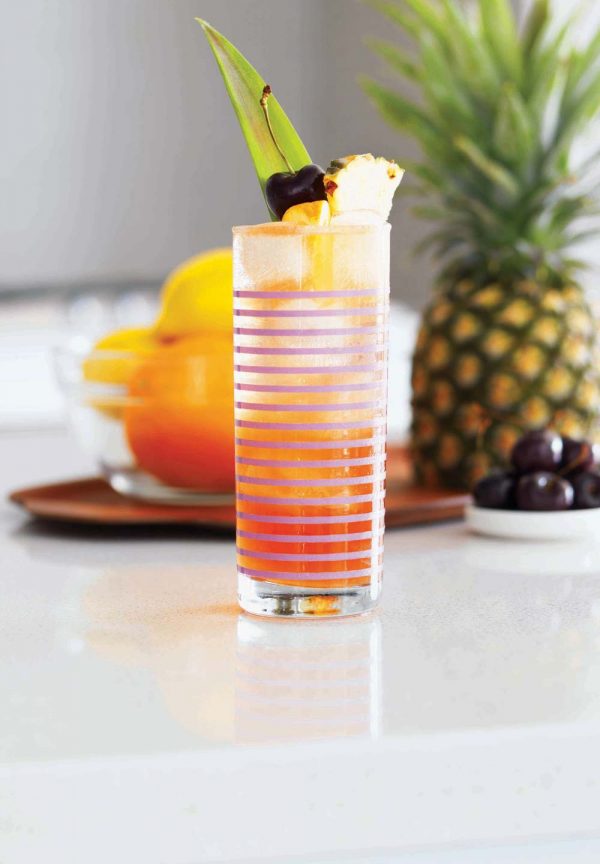 0
Australian Bartender September 8, 2018
No Comments Yet