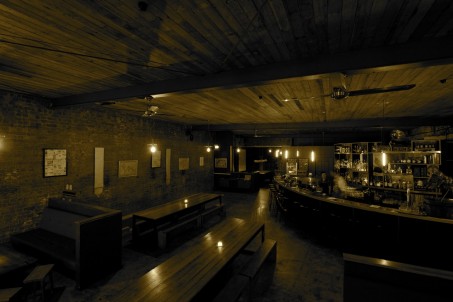 The cocktails number just six, but each interestingly put together and imaginatively named. We like the use of apricot brandy in their Crook the Elbow, and think the Bartenders Breakfast (gin, orange marmalade, lemongrass and ginger tea syrup, lemon juice) sounds more appealing than marmalade and toast (though we might wait until brunch). If you think sharing is caring, there’s jug cocktails too: the Panacea (spiced rum, cinnamon, apple juice, cane sugar syrup and cider) aims to soothe what ails you.

And you’re best advised to go with a group of friends, too: once you’ve all got a drink in your hand you can step up to the indoor bocce pitch. 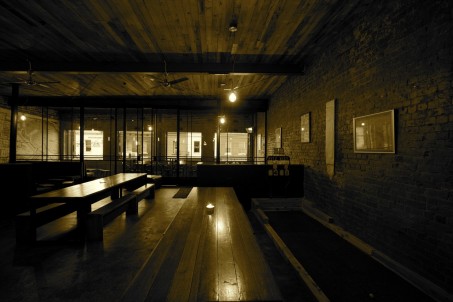