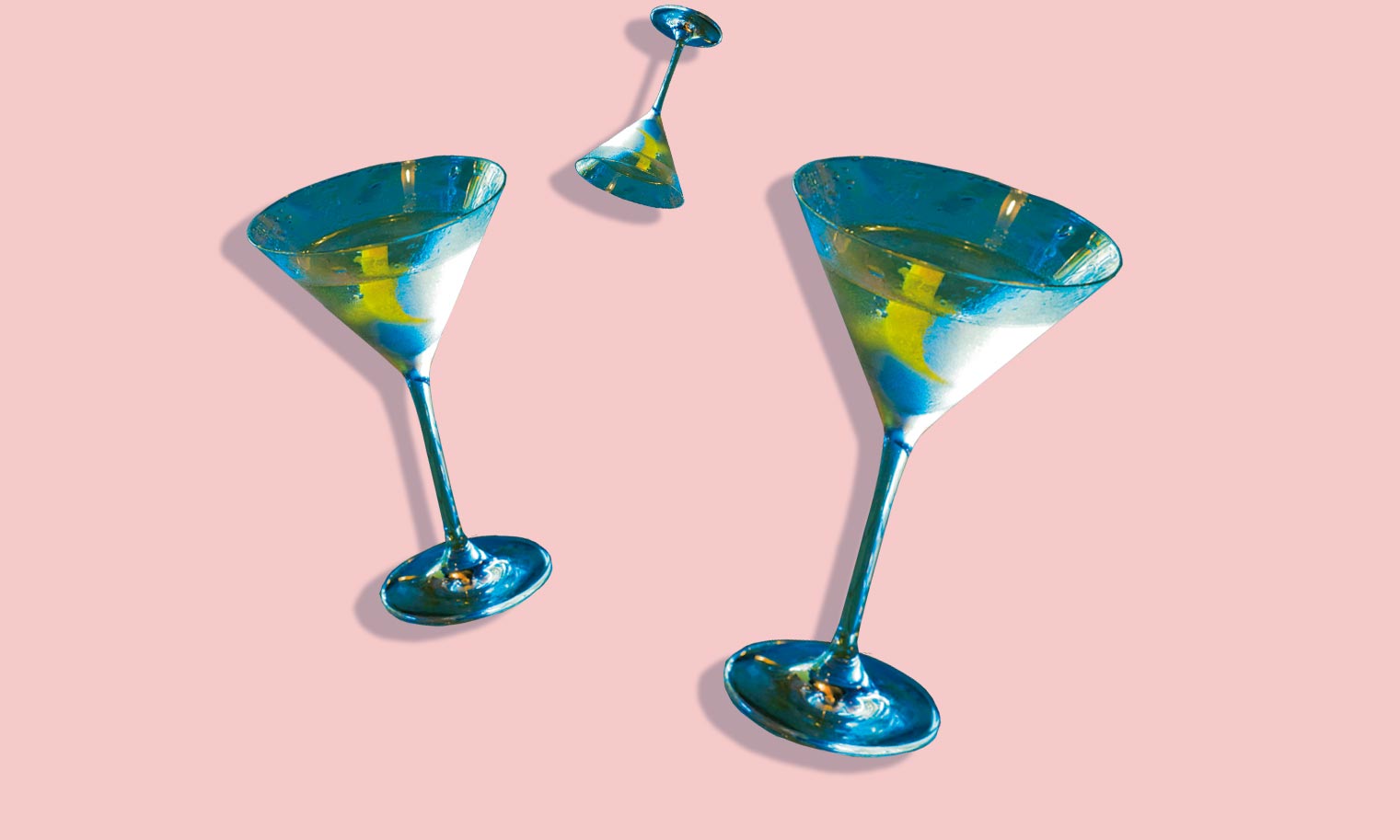 Vodka gets a bad rap from bartenders. It’s not even a new thing, really — if you’ve ever read Kingsley Amis’ Everyday Drinking (and you should) you’ll recognise the disdain he has for the spirit.

The English writer and noted alcoholic wrote that vodka has two jobs: “One is to try to replace gin in established gin drinks for the benefit of those rather second-rate persons who don’t like the taste of gin, or indeed that of drink in general. Anybody who calls for a vodka and tonic in my hearing runs the risk of that imputation.”

The other job for vodka, Amis wrote, was “as a kick-importer for Bloody Mary’s and summer coolers.”

There’s not a lot of love for vodka from Amis, you’d agree, but then again Amis was a proponent of using the cheapest booze you can in cocktails, so boohoo to him.

If you ask us, there are some classically constructed cocktail in which vodka does perform admirably — if you’re using a good bottle.

With vodka gaining traction in the US from the 1940s onward, bartenders would switch vodka into the recipes they knew: this recipe here, clearly, is a Vodka Martini. Revolutionary stuff, no?

But it did gain popularity with its original name, the Kangaroo Cocktail. So don’t roll your eyes when you’ve got an order for a Vodka Martini at your bar – bump up that vermouth a little and let them know what the drink was first known as. 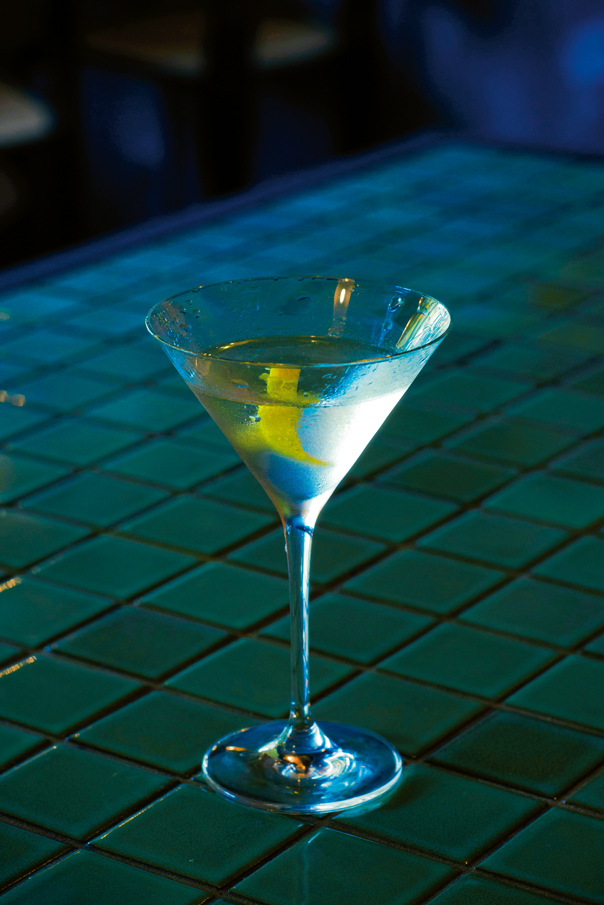 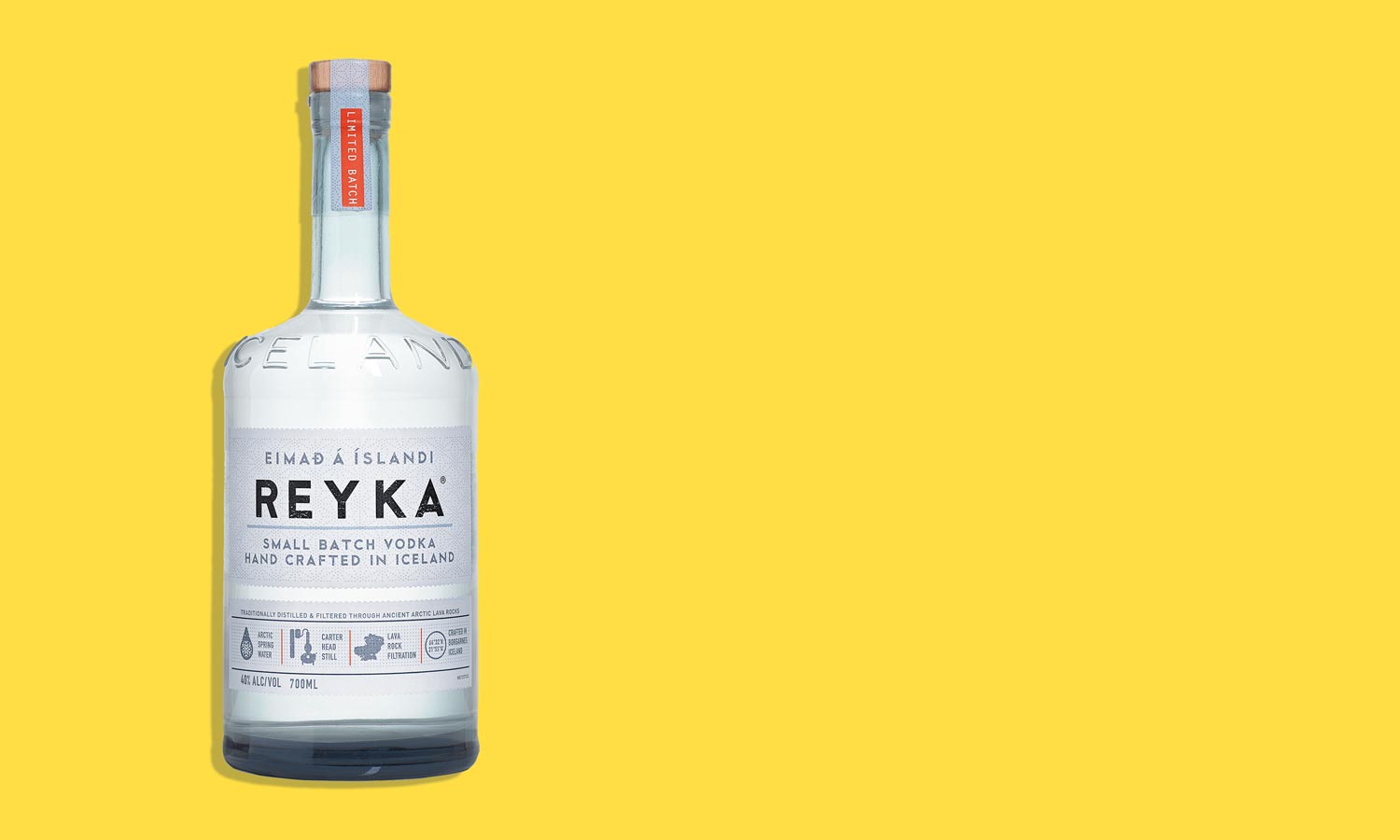 What’s in the drink?
Reyka Vodka: Made in Iceland’s first vodka distillery, Reyka is handcrafted in preciously small batches to ensure each and every bottle retains the highest of quality, and boasts a smooth-taste, silky finish and distinctive flavour making it a perfectly versatile spirit for cocktails.
William Grant & Sons

0
Australian Bartender November 6, 2018
No Comments Yet