Half a teaspoon of Dry Vermouth

Add ingredients to a mixing glass filled with ice and stir (or shake) until the glass is well frosted. Strain into a well chilled cocktail glass and serve with either and olive of your choice or a citrus peel, (run the peel around the rim of the glass before dropping into the drink).

Recipe adapted from the Ultimate Bar Book by Mittie Hellmich

Vodka revolutionized the traditional Martini with its boom in popularity and people went stir (and shaken) crazy over the new drink. According to early 20th century recipes (such as the 1906 Hoffman House Bartenders Guide), a dry martini could assume the following: 45ml gin (dryer style) and 45 dry vermouth. With vodka being a neutral based spirit often derived from wheat, rye or potatoes, the botanically based vermouth often overpowered the spirit and so fell out of favour. So the Dry Martini became suitably dry as vodka became more socially prominent. The Vodka martini craze saw all matter of styles evolve – none more prominent than the infamous ‘Appletini’. 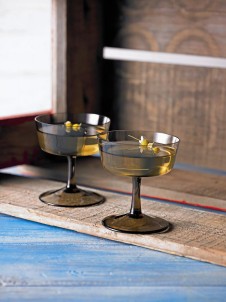 Stir and strain into a Martini glass, garnish with a chamomile bud. 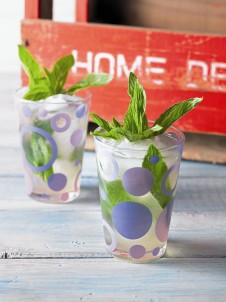 Build ingredients in a highball. Top with ginger ale and sparkling wine.

Created by the team at Low 302, Sydney

Shake and strain into an Ice filled rocks glass. Garnish with a wide lemon twist. 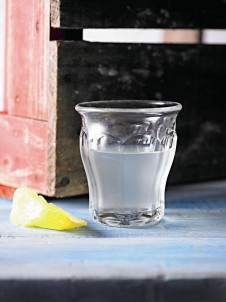 1ml (not too much more!) Lychee Liqueur

Add all ingredients to mixing jug and stir down. Strain into an absinthe rinsed rocks glass. Zest on top of and outside of the glass with lemon zest and then its up to you whether you leave in or throw out. 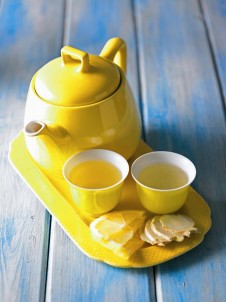 Build all into a teapot. Wait until brewing is complete, then add ice, wait till chilling is complete and strain into dainty tea cup with saucer with one slice of lemon in the cup. 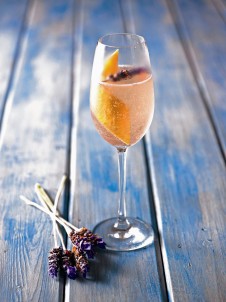 Shake and strain into a flute. Top with sparkling and garnish with grapefruit zest and a lavender bud.