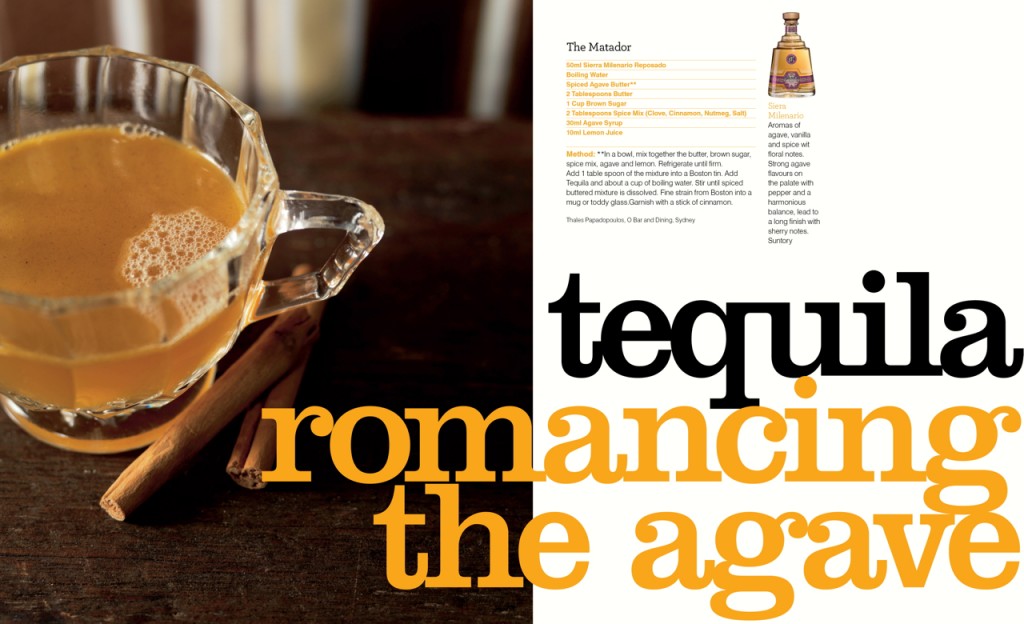 It’s January, 1986, and a young Tomas Estes — and a younger Phil Bayly — are driving around East Los Angeles.

“We were cruising in his metallic gold 55 Chevy pick-up with “Empresa Pacifico – Junta de rebusca y desarollo” painted on the side,” said Bayly. Estes made a stop at a liquor store in search of supplies, and when he came out he held a bottle that changed the way Bayly saw tequila.

“I remember the red horseshoe on the classic shaped bottle,” recalled Bayly. “It was Herradura Reposado in the Mexican packaging and it tasted incredible.”

It clearly has made its mark on him. To this day he remembers details about the bottle.

“For some reason, I recall it was aged 13 months, which really made it an Anejo at the time; this was before the new classification of the five classes had been created.”

Despite having worked with tequila as an educator since the start of the ‘80s, he hadn’t seen tequila the way he now did, as an artisanal product.

“When I was drinking from that bottle on that lazy afternoon in East LA, I just got it! The aromas, the character and complexity of this fine, well-made spirit. It excited me, in a way I hadn’t felt before. From there, there was no turning back,” he said.

Estes had experienced a similar awakening back in 1965.

“I was hitchhiking with my girlfriend up north from LA,” said Estes. “Usually my road took me south to Mexico. This was a new direction for me and I was feeling free, floating, unfettered, something new for me.

“We were picked up by a well worn-in Volkswagen bus full of hippies. One of the kids lying in the back brought out from his pack a skinny, thin bottle, probably 250 or 500ml of tequila which he cracked open and passed around.

“I will forever remember the taste of that tequila in that setting. It was foreign, way out there, funky flavors mixed with earth and wild pungent winds blown from far away, high and low. It was thick and filled with the true heart of the maker.  I have the imprint of that tequila in my sensory, liquid core.” 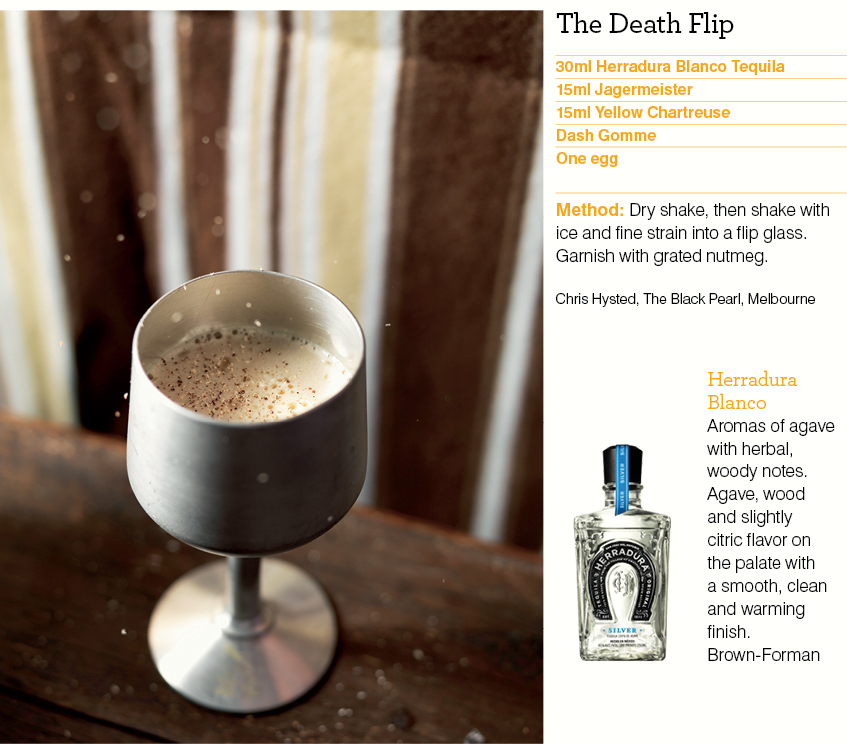 The two had met for the first time, seven years earlier, in 1979.

“I was living a bohemian existence as a mad artist’s apprentice, painting murals and shop fronts in the red light district of the Amsterdam,” said Bayly. He was working on a mural at the Tropical Museum with his boss, Harold.

“Tom came to the museum to see an exhibition of the famous Mexican artist [Jose Guadeloupe] Posada. Think of the Espolon Tequila label or day of the dead skeleton drawings and you will know his work,” said Bayly.

“Basically, I was looking for someone to paint plants,” said Estes, “in a new dining room space we were creating in Cafe Pacifico.”

“Harold basically told him to piss off,” said Bayly.

But Estes persisted and eventually Harold sent Bayly down to the original Café Pacifico.

“Well I arrived and I opened the door and my life changed,” said Bayly. “I felt like I had walked in to the set of Sergio Leone Western, with a South American twist.

“Beautiful Latinas moved between the tables,” recalled Bayly, “setting up ready for service, Tom was in the kitchen having a meeting and I was ushered through an arch way by a beautiful Uruguayan waitress into the Patio, a long and thin room filled with palms, birds singing in cages above. I took a seat and soaked in the atmosphere.

“Tom eventually entered and we seemed to hit it off straight away, talking about Mexico, his ideas, art, politics, girls, and well, everything really,” said Bayly.

Both have been seduced by Mexico over the years — for them, tequila embodies what the country is all about.

“It is commonly said that as Mexico is so is tequila,” said Estes. “The two are the same in nature, in image, in identity. Tequila is Mexico.” 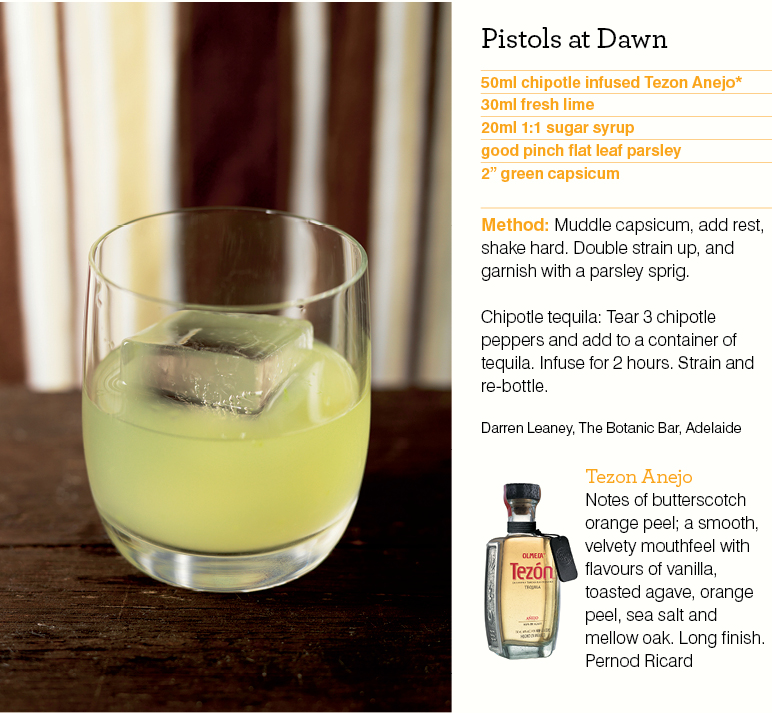 It’s this image of Mexico — the makers, the jimadors, the dusty patches of highway, the romance of the place — that propels their love of Tequila.

“I remember the Chevy pulling up on a barren patch of red dirt, in front of a red brick building some 8 to 10 meters high and 50 metres wide, bits of reinforcing rod pointing to the sky out of the brickwork. The place looked three-quarters built,” said Bayly. “It was not the most beautiful distillery I had ever seen, but it turned out to be the best one.”

This was the distillery of the famed Camarena family. The emphasis on attention to detail and the long, traditional processes impressed Bayly.

“Carlos Camerena, owner and master distiller, an unassuming man in his 40s, dressed in a pair of jeans and a check shirt, was with us and he lead us through a nondescript door to ‘sign in’,” said Bayly.

“He began demonstrating how all the male agaves have a cluster of new leaves forming at the head of the agave, these need to be removed prior to cooking as it is only leaves and will add bitterness to the final product.

“It was then that I realized there was a special care and attention to detail that I had not seen at other distilleries. This can only be done manually and adds a lot more time to the preparation process.”

“Following this was the funky part; we walked around the corner of the ovens to see an old John Deer tractor pulling a Tahona wheel to crush the agaves in the traditional way. This is an incredibly laborious process compared to the ‘roller mill’. A machine, standard in the industry that separates all the fibers of the agave from the juice before fermentation. What I was seeing was an Artisinal process, rare in the industry.”

They were also distilling, which gave the visitors a chance to taste tequila distilled to proof.

“When you drink tequila from the still, you taste a product that has not yet been aerated,” said Bayly. “The flavors are very intense and it can be very sharp and aggressive or smooth as silk. This was smooth as silk.”

“This for me is what tequila is all about,” said Bayly. “Passion and love, tequila love!”. 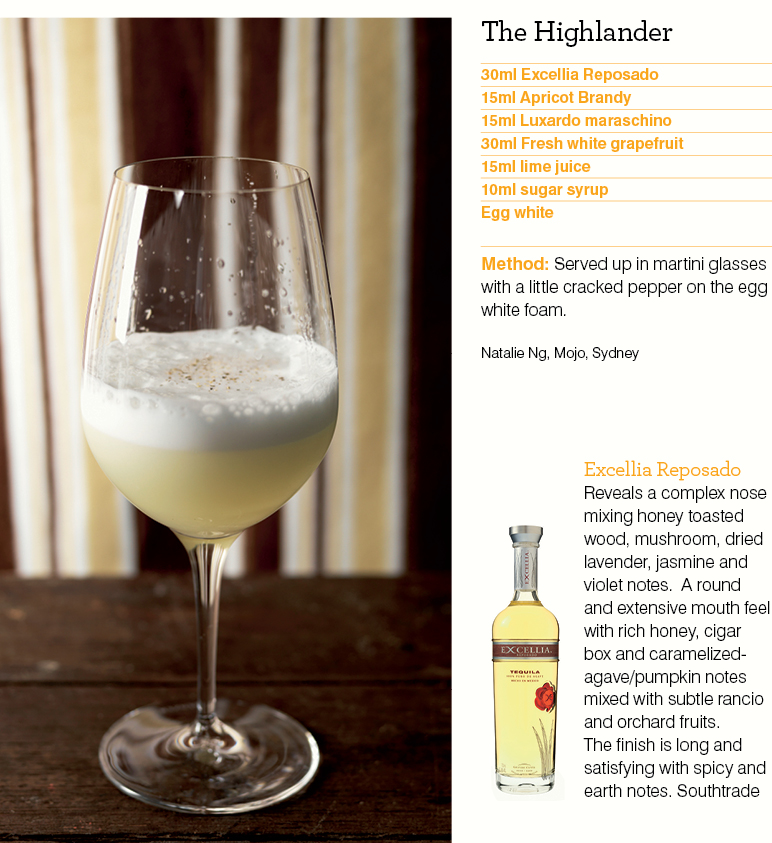 0
Australian Bartender April 9, 2013
No Comments Yet