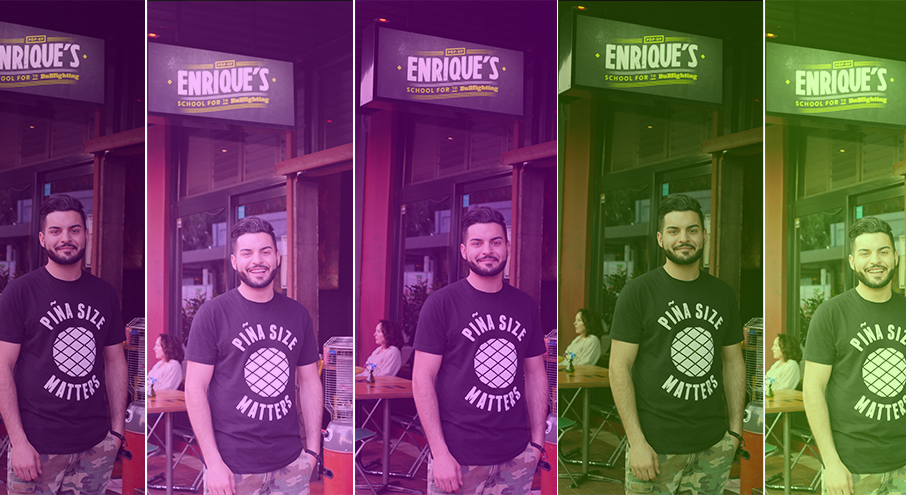 If you’re lucky enough to get across to Perth soon, make sure you stop in at Enrique’s School For To Bullfighting. It’s a neighbourhood bar, essentially, but one that has the hospitality and drinks that make it worthwhile to visit from the other side of the country. Bar manager Phil Weber is a big part of that. He’s been in a few cocktail comp national finals, he’s been doing his thing for seven years, and he’s one Perth’s more idiosyncratic cats behind the bar you’ll find.

Enrique’s is a Spanish style gin bar that prides itself on having fun and not taking itself too seriously. This being said, we pride ourselves on delivering an amazing product in an enjoyable environment with great drinks, awesome food and banging 80’s tunes.

Being the bar manager at Enrique’s puts me in charge of the drinks that go out from the funky Gintonicas on offer to the awesome selection of sherries we serve up.

People lose their shit when they see the crazy amount of Gintonicas. We have over 15 gins on offer with five different tonic waters and an array of garnishes which allow you to mix and match a different Gintonica every day for two years without having the same drink twice. Giving people this power lets them create something by them for them. We also have a list of Gintonica combinations that we have vigorously tested on ourselves and worked out what goes well with
what gin.

I first started bartending back in 2008 at mint nightclub just as a job to get me by. We then ended up getting a new bar manager under the name of Benjamin Fierce who took over and started teaching us that there are more drinks out there other than Fruit Tingles and Midori Illusion shakers. The rest is now history!

As much as traveling for competitions is cool it’s also a way to network with other bartenders from around the country to keep up to date with fashion and trends around the place. Also putting on your c.v that you’ve flown around the country for cocktail comps doesn’t go astray.

The most important thing about bartending for me would probably have to be speed and efficiency, working very clean and always testing your palate to work and understand new flavours.

Work your ass off. Don’t be too quick to jump behind the bar to make drinks. Start from the bottom, polish glasses, stock fridges — understand what it is to work hard for your goal. Learn as much as you can before getting behind the stick and read your customers. If five girls in their 20’s come up to the bar and ask for cocktails the chances of them wanting to drink five Sazeracs is going to be very slim.

The two bars I wanted to see in Bucharest on the weekend were both closed (which grinded my gears pretty hard). This being said, I did check out a couple of bars where Artisian Beers was on a rise and where the classic cocktails was making a jump (think Negroni, Manhattan, Old Fashioned and Daiquiri) this is pretty amazing thinking just five years ago when I went last people were still drinking tall blue fruity drinks that looked like they came out of Chernobyl. Most bars you go to though you’re able to get a 500ml tin of beer and a 50ml shot of whiskey for a total of $6. 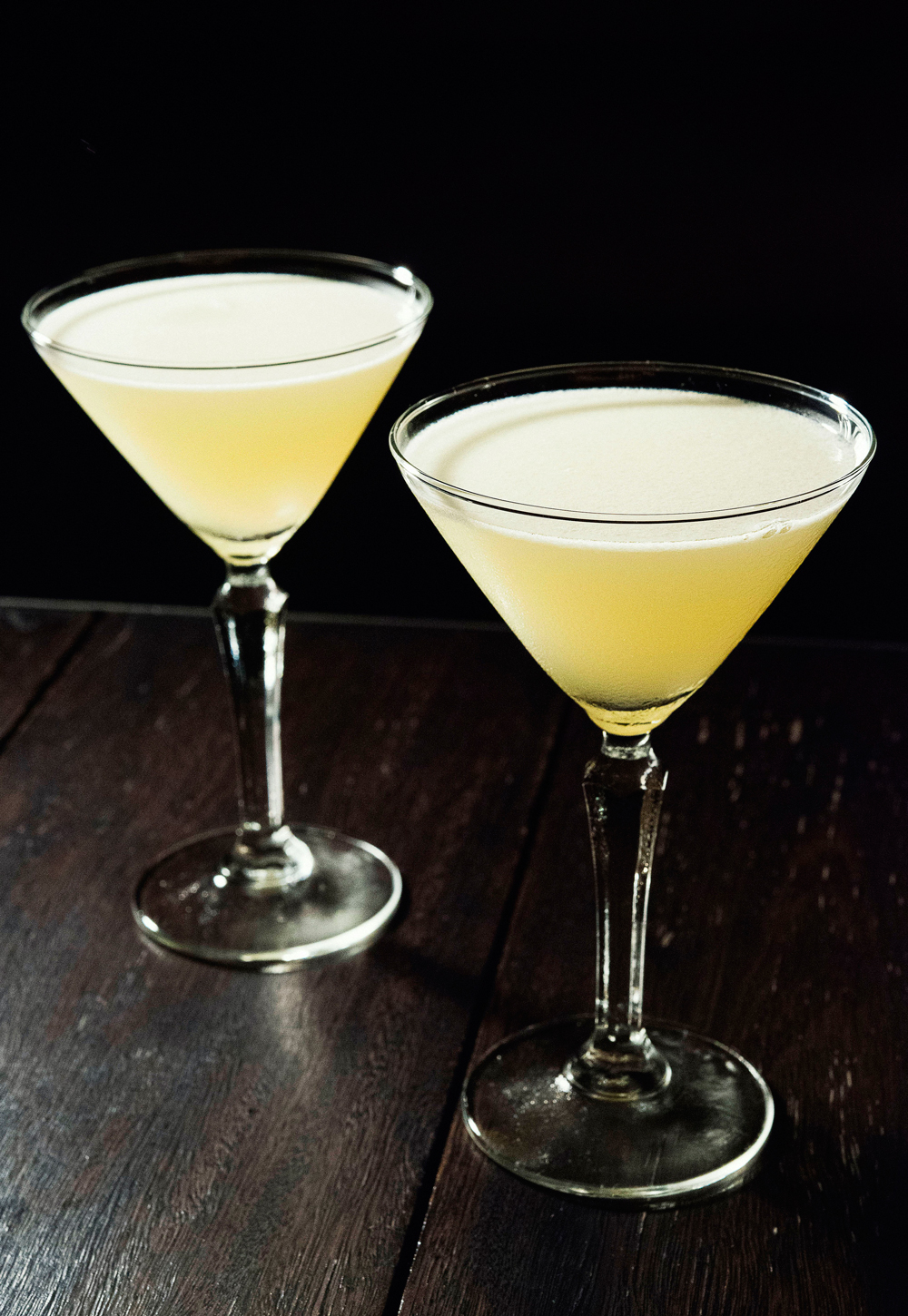 “The daiquiri is such a simple drink,” said Weber, “yet complex and well balanced. It’s not hard to make but easy to fuck up.”

0
Australian Bartender December 11, 2015
No Comments Yet