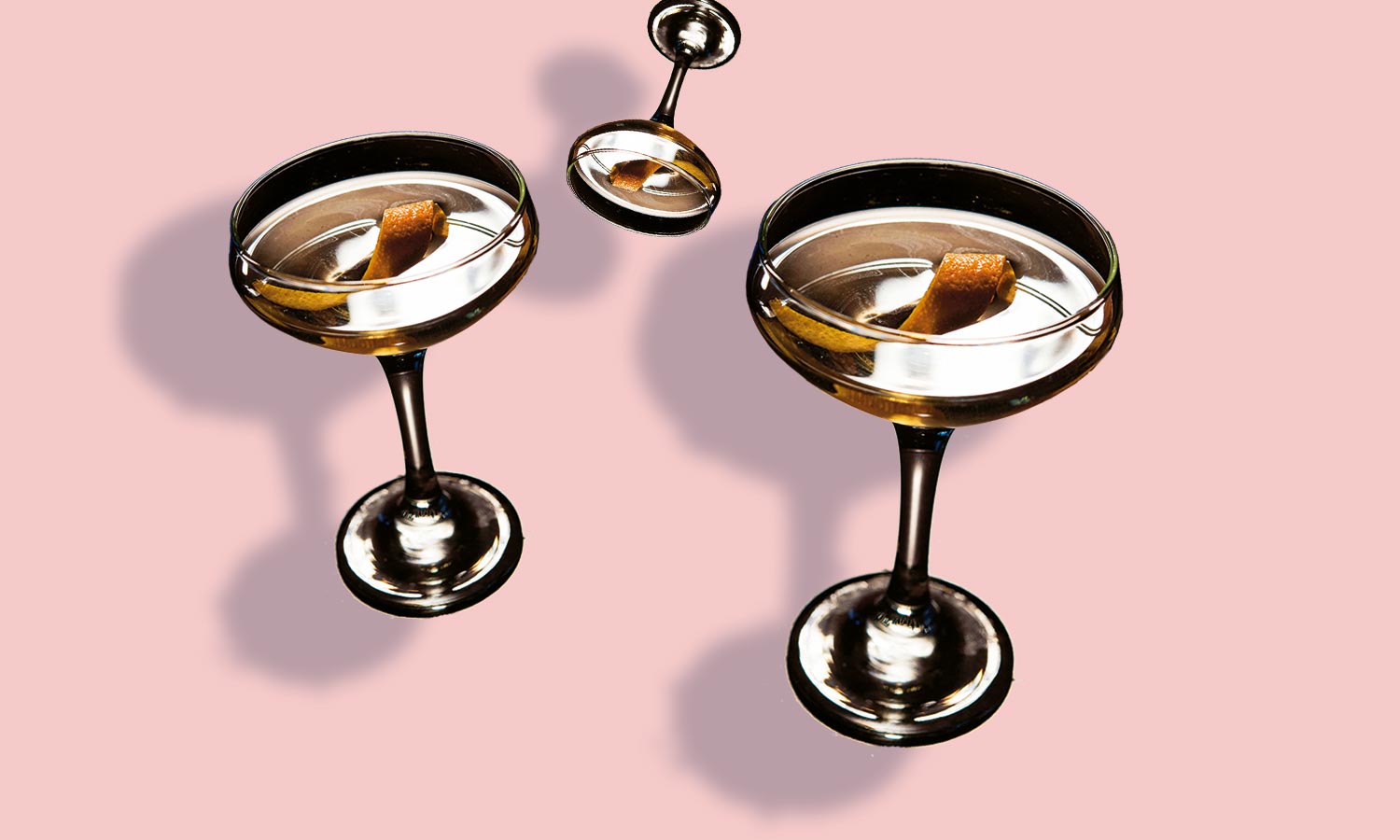 On October 4, 1957, the Space Age officially began when the Soviet Union launched Sputnik 1, the first human-created device to enter space. It was a time when the space race was heated and the Cold War was getting, well… colder.

The launch caused considerable consternation on this side of the Iron Curtain as many feared that the Soviet Union would use satellites as a platform to launch nuclear missiles from space against the USA and its allies.

According to Martin J. Collins, author of After Sputnik: 50 Years of the Space Age, despite growing fears of war in America, restaurants and bars capitalised on the Sputnik phenomenon with Russian themed food and drink.

Bartenders produced Sputnik cocktails made with Russian vodka in reply to the popular joke that an American Sputnik cocktail should be “one part vodka and three parts sour grapes”.

What does that have to do with the ingredients in this drink? Well, the vodka we understand — they would have used Smirnoff — but the Fernet-Branca? Perhaps its a taste of bitterness caused by the fact that the Russians got to space first? 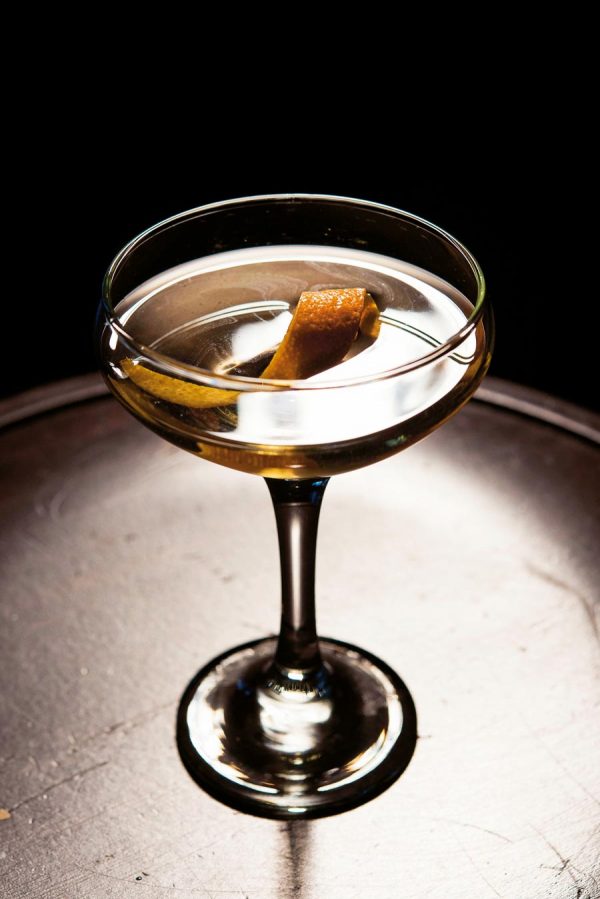 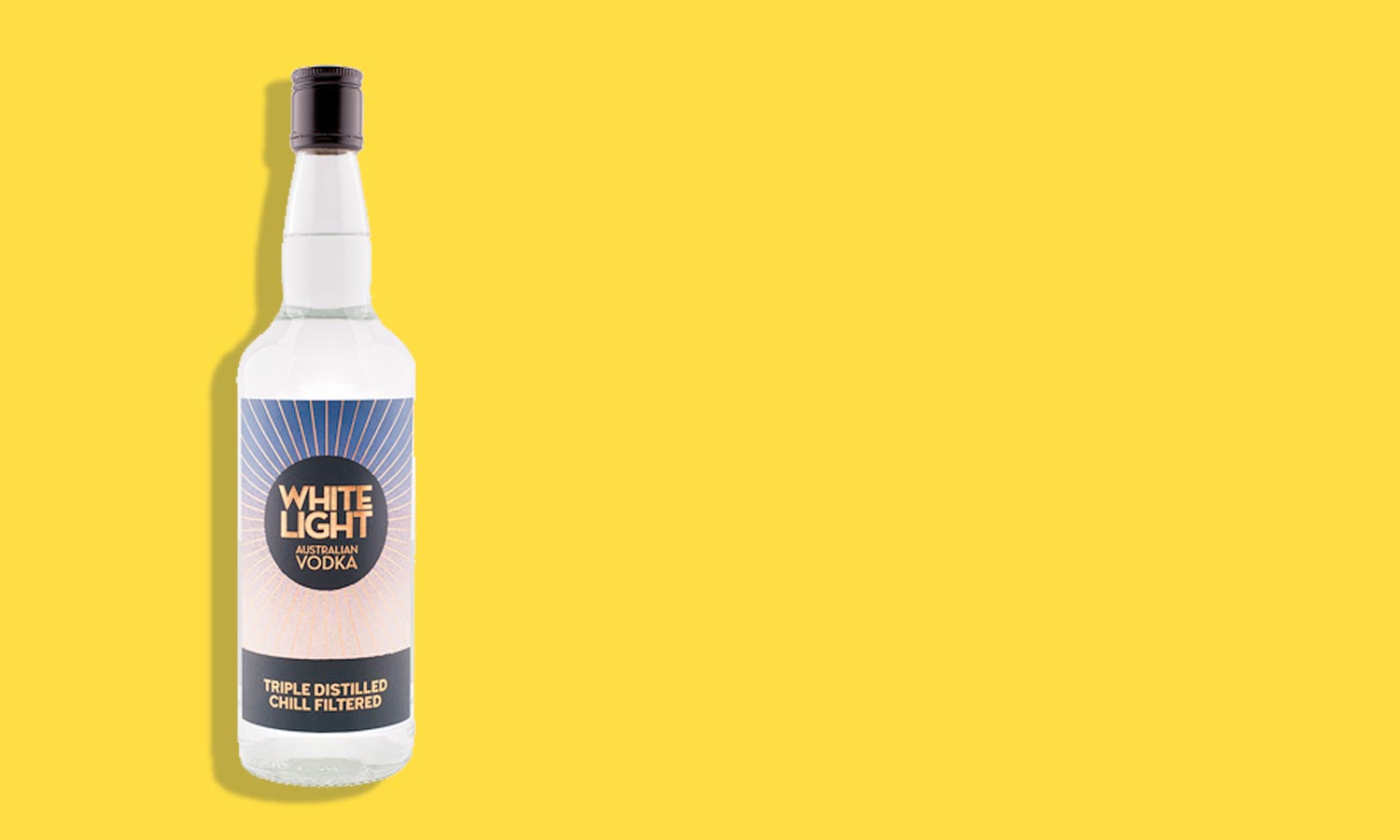 0
Australian Bartender November 5, 2018
No Comments Yet