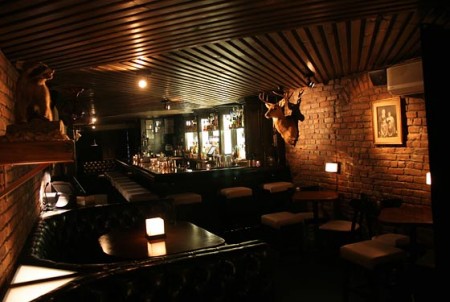 Australian bars were overlooked at the 2009 Tales of the Cocktail awards held in New Orleans at the popular cocktail festival last week. Last year, Melbourne’s 1806 was honoured with the prize for the World’s Best Cocktail List but this year it was pipped by The Merchant Hotel of Belfast in Northern Ireland. This hotel also scored gongs for Best Hotel Bar and Best Drinks Selection.

The 2009 Tales of the Cocktail awards committee is comprised of the following industry leaders:

Naren Young asks if hitting the World’s Best lists will give your bar longevity?