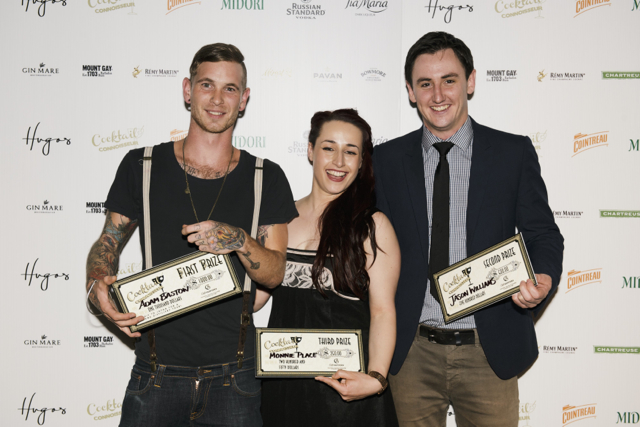 Over 350 people gathered at Sydney’s Hugos Lounge to witness the five state finalists of Suntory’s Cocktail Connoisseur competition shake, stir and mix it up against one another. At stake were not just bragging rights, but a once in a lifetime trip to Japan with a cool $1000 cash in spending money.

Adam Bastow of Black Coffee Lyrics on the Gold Coast emerged triumphant on the night, which saw the five finalists making drinks for and winning votes from members of the public and the trade. In second place and walking away with a $500 prize was the Keystone Group’s winning Jason Williams, and Adelaide’s Monica Place took third and a $250 cash prize.

Check out the specs on Adam’s winning drink below. 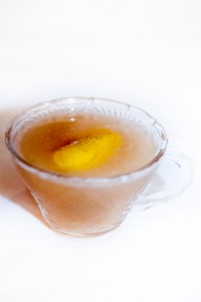 0
Australian Bartender November 21, 2013
No Comments Yet