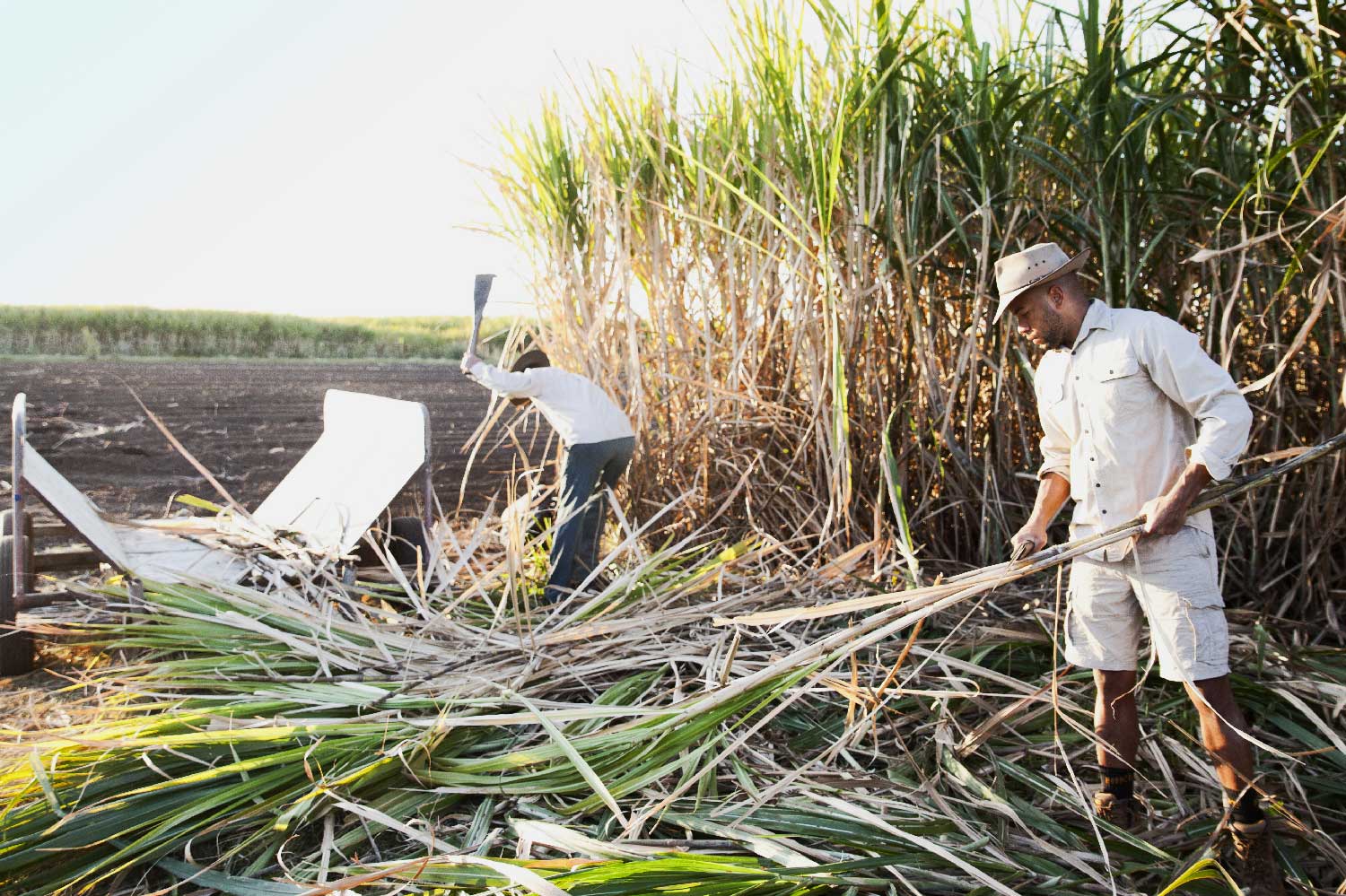 Husk Farm Distillery is nestled in the middle of a lush green field fronting the Tweed River and surrounded by grazing cattle, rainforest and fields of sugar cane.

Watched over by Wollumbin (Mt Warning) in the deepest caldera in the southern hemisphere, the beautiful, subtropical Tweed Valley in Northern NSW seemed the perfect place to establish Australia’s only Agricole rum distillery.

The Messenger family moved here in 2012 – not just because of its location 10-20 minutes from some epic surf breaks, but because the region captured the imagination of distiller Paul Messenger.

“For us it’s all about provenance, creating spirits that reflect the character of this place,” says Paul.

“Unlike molasses-based rums, agricoles, made from fresh sugar cane juice in the French Caribbean style, have terrior and provide a direct link between agriculture and the spirit.”

Husk is one of only a handful of paddock-to-bottle distilleries around the world. The Husk team grow, harvest, crush, ferment and distil using sugar cane grown exclusively on their farm. 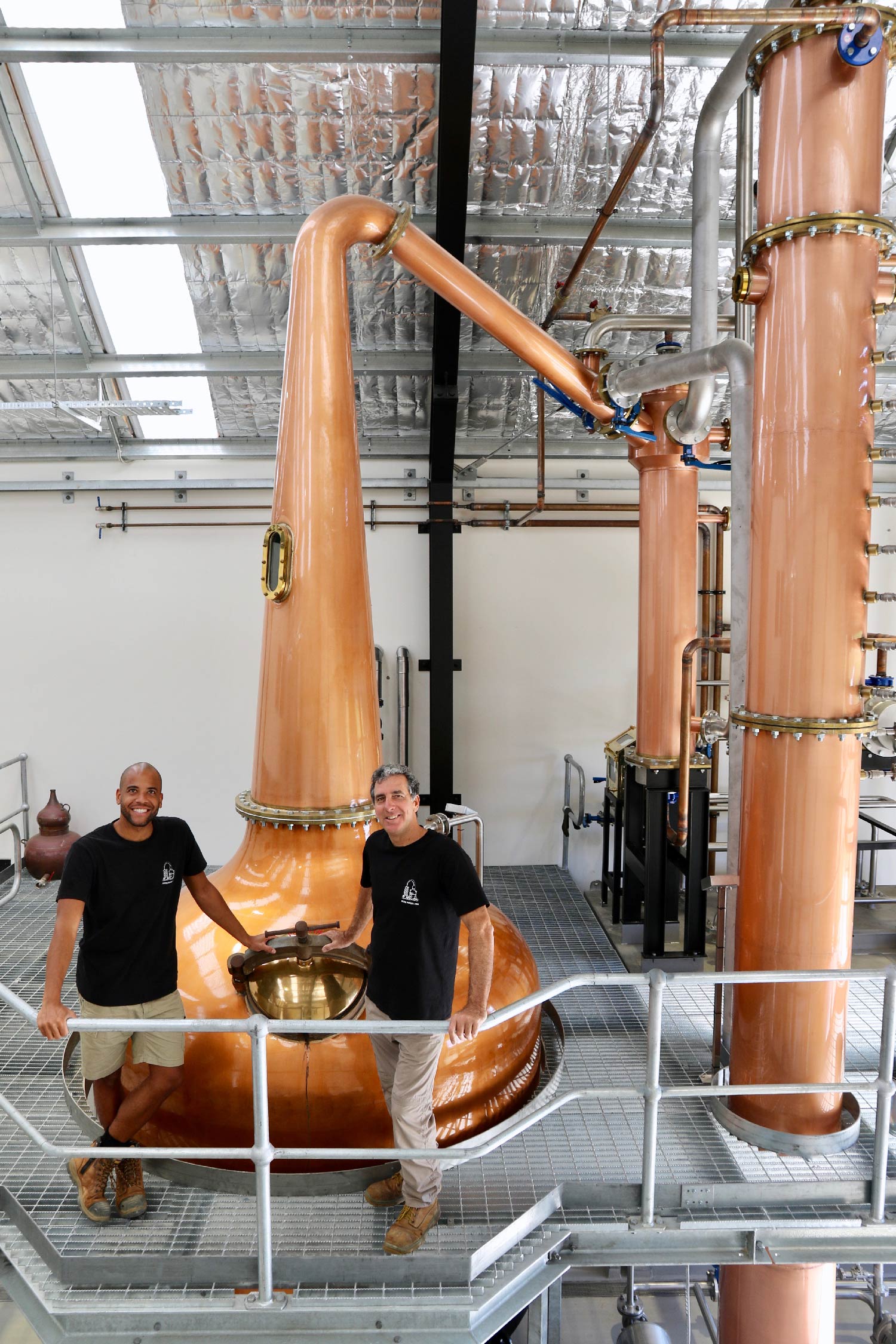 “Using fresh juice from sugar cane we grow and crush affords us a level of quality control not otherwise possible,” explains Paul.

“From selecting the cane varieties we use to the timing of the harvest and crush, the ability to cut green, unburnt cane and produce a clean, first express nectar means we always start with the freshest possible juice, so critical to Agricole rum.”

“This unadulterated, unaged spirit is the true expression of our region,” says Messenger.

“It uniquely reflects each year’s harvest and makes a mean Daiquiri or Ti Punch.” 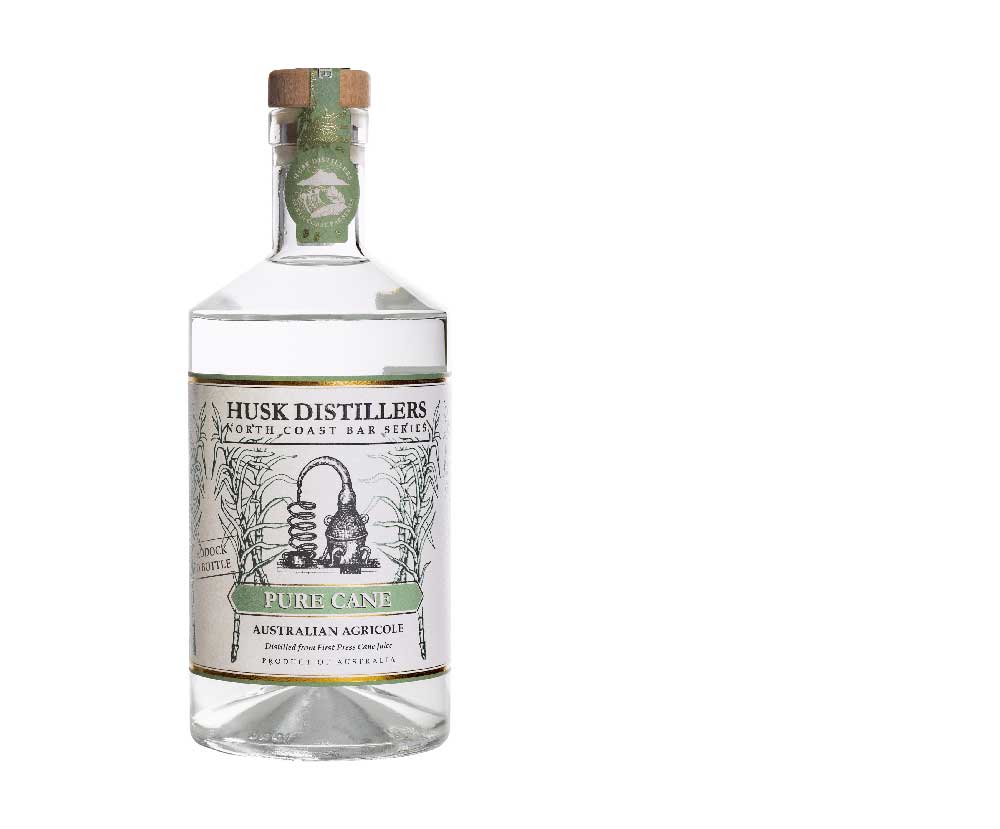 As you would expect, the 2018 harvest of Pure Cane is distinct from previous releases. Along with using new cane varieties (80% Q240 and 20% SRA1), the 2018 harvest is the first to be distilled in Husk’s Forsyth still, christened “Fat Bastard” after the Scottish character in the Austin Powers film.

“Drinking Pure Cane #3 takes you back to the cane field with bold grassy and earthy notes accompanied by hints of citrus, marmalade and liquorice,’ says Head Distiller Quentin Brival.

“This release is halfway between Pure Cane (2016 Harvest) and Martinique Agricole rums. Earthier, funkier and grassier, Pure Cane #3 continues to take Australians down the road of discovery with agricole and premium sipping rums.”

The future is looking bright for rum in Australia, and the world is starting to take note. In the last month alone, global Rum Ambassadors Ian Burrell and Foursquare’s master distiller Richard Seale both visited Australia, stopping by Husk Distillers on route to Bar Week.

Husk rums are available in limited quantities and tend to sell out quickly. With the distillery upgrade now complete and the vision to define an Australian expression Agricole in place, the foundations are set for this new style of Australian rum.

The first release of a premium 5 year-old Husk Rum is earmarked for early next year. This release will be entirely pre-allocated and venues should email sales@huskdistillers.com to register their interest. 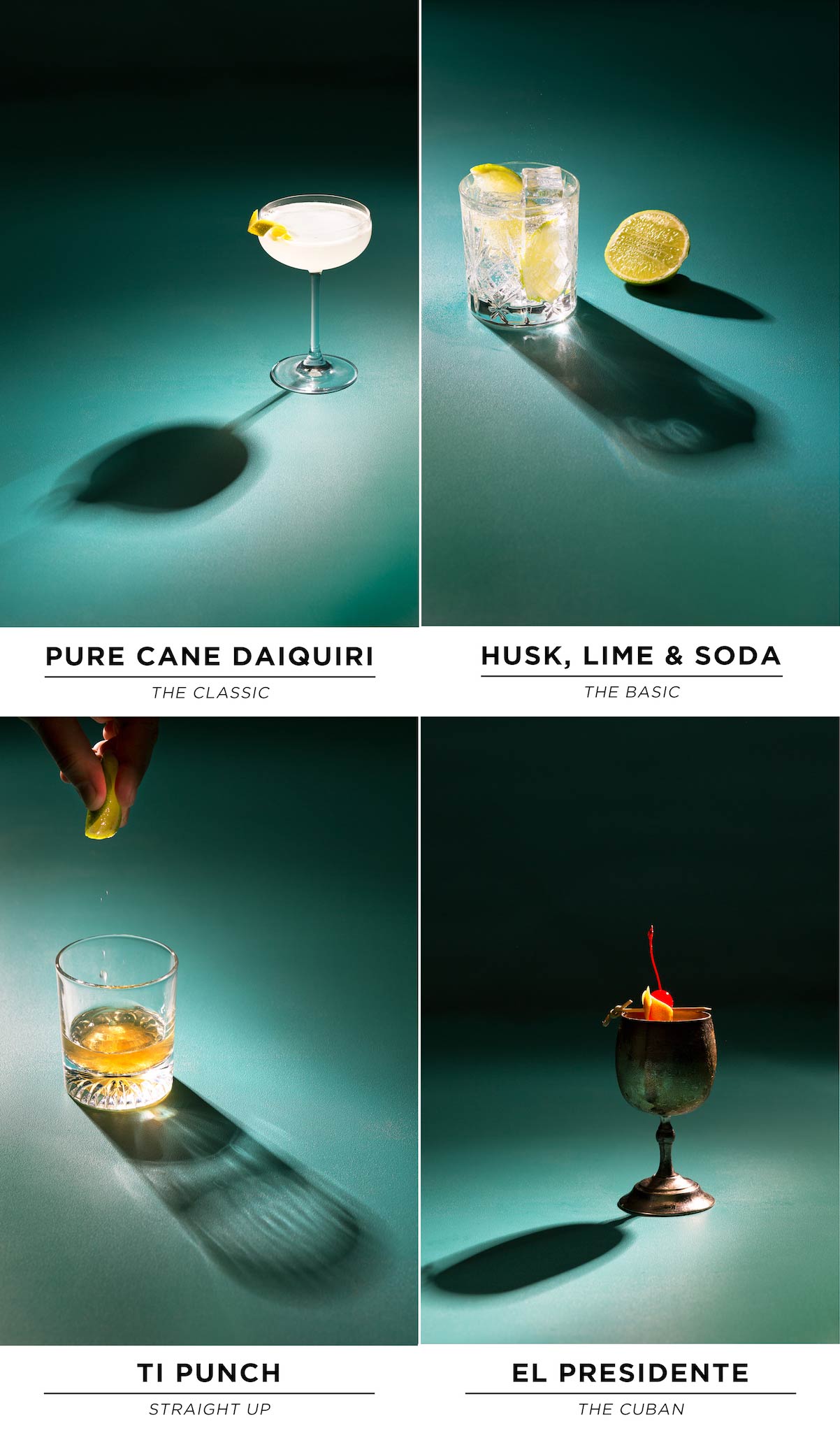