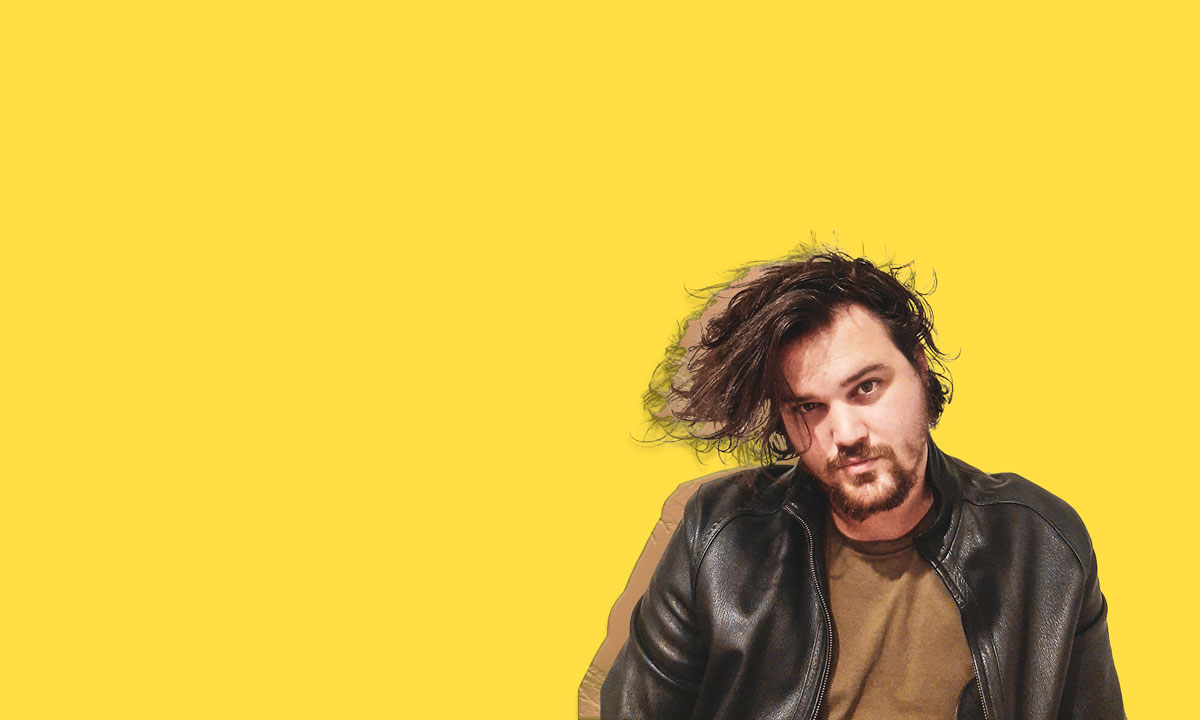 Wow, what a weird few months it’s been.

If you are like me, you are probably sick of talking about COVID-19, and really just want things to go back to normal. The latter still seems a bit like a pie in the sky proposition, especially in regard to the travel we bartenders love indulging in, be it interstate or internationally.

The list of negatives that have occurred since the abrupt closure of our industry on March 23rd is plentiful, but the eternal optimist in me can see some positives arising.
As things start to return to some sense of normality (especially in my state of Western Australia), I have noticed an extreme appreciation and compassion from the average punter towards the bar and restaurant industry. People have flocked back out, they are spending money, and they as a whole seem genuinely concerned about our industry’s survival. It’s almost like they didn’t know what a good thing they had until it was gone, even if only for a few months.

While I see consumers attitudes changing, there has been a disappointing continuation of some of our industry’s major problems. I can’t help but feel it stems from an outdated mentality some operators have about how they treat their staff.

Our industry is at the most vulnerable it has ever been, which in turn has led to some of its people being in a more at-risk position than ever before. Right now, many people don’t have an out, and any work seems better than no work. The sad fact is that predatory operators see that vulnerability as an opportunity. As of writing this, most bars in Perth have been open for about two weeks and we have already seen almost an entire crew walk out due to a wage theft situation. It’s sad, and even more saddening is that no one in the industry would be shocked by this occurrence.

On the flipside, there have been some businesses going above and beyond for their staff, booze companies launching programs to help bars and employees and all of those initiatives should be met with the highest commendation.

However, during the same time there have been more stories emerging of wage theft and mistreatment. Things like staff being paid just the JobKeeper payment yet working a full rostered week, businesses excluding certain staff from JobKeeper payments even though they qualify for it, and businesses just flat out refusing to pay their staff.

There is one thing that makes a bar great. No, it’s not your whisky selection, your wine list, your décor, your cocktail list, or your music. It’s your staff. While all the previously mentioned things help make a great bar, the human assets, ‘your crew’, trump them all by a country mile. If you didn’t know that before COVID-19 you sure as hell should now.

As our industry is adapting and evolving during this period, it seems as good a time as ever to change the outdated mentality that these things just happen. Your crew is your family, your industry is your family, and we should all be doing as much as we can to stop the normality of abuse being suffered by some of our family.

I wish I had all the answers to stop these problems but calling them out is a start. While the majority of the owners, operators and managers don’t engage in these practices, at the end of the day the standard we walk by is the standard we accept.

This story features in the August issue of Australian Bartender magazine in our new section called ‘State of Play’ where we are inviting contributors from around the country to say their piece on topical issues that are affecting them and the hospitality industry in their home towns.