A HOE-DOWN IN BRISBANE TOWN 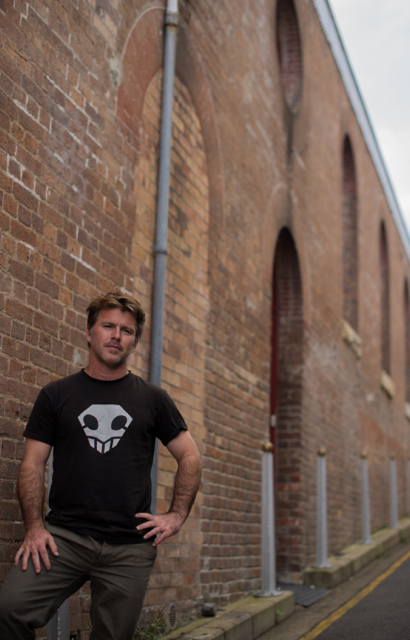 “We’re on Caxton street in a heritage listed building started by the Labor party a long time ago,” said Webb. The site previously housed The Velvet Cigar — a gentleman’s club and rumoured illegal brothel, a link that the new bar will draw upon. “It’s themed like Deadwood meets Carnivale in a Louisiana brothel.”

They expect the bar to be open from mid to late May.

0
Australian Bartender April 2, 2013
No Comments Yet

We talk to Jason Scott & Anton Forte, #1 on the Most Influential List