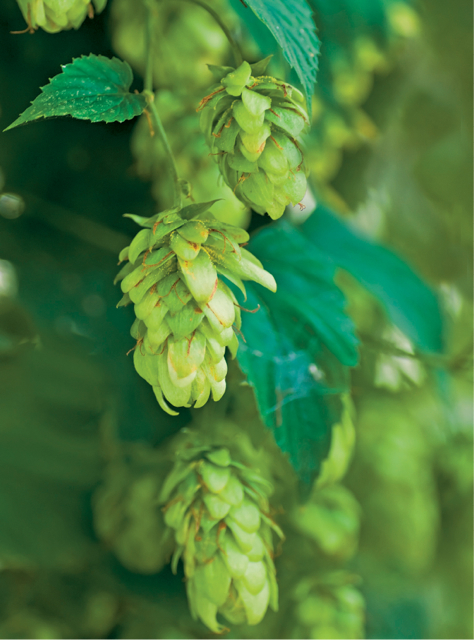 Charting the rise and rise of American craft beer

“When I hear the term ‘American style beer’, I think of it more as a concept that represents the spirit of American brewing,” said Jim Koch, founder and brewer of Samuel Adams. “It represents our collective desire to honour the brewing traditions of Europe, but not feeling bound by them.” American craft beer is thriving, but it wasn’t always that way.

“There is an entire generation of drinkers who are too young to remember the beer world in the US before craft beer, but in a word, it was a bit of a wasteland,” said Koch. “At the time I was starting out in the early 1980s, America’s brewing landscape was bleak; small local breweries had closed all over the country and the industry’s mega-breweries were selling mass-produced, lighter beer. The traditions and styles brought over by immigrants were disappearing.”

But in basements and garages, a culture of homebrewing emerged, said Koch. “Homebrewing began to thrive because the only way a person in the United States could experience the beer traditions and styles of other countries was to make the beer themselves,” he said.

And it was only a matter a time until these beers found their way to market.

“Breweries like Anchor Steam, Sierra Nevada and Samuel Adams originally helped pave the way,” said Koch, along with failed breweries like the New Albion Brewing Company, whose brewer, Jack McAuliffe, was one of the first homebrewers to turn pro.

”A beer like [McAuliffe’s] New Albion Ale,” said Koch, “full of flavour and made with quality ingredients, was unheard of at the time. It inspired many drinkers on the West Coast to start brewing their own beer at home, eventually open their own breweries and continuously experiment brewing different styles.”

“[The] American style is a progressive, uncompromisingly daring approach to brewing,” he said, “characterized by reckless abandon for traditional brewing practice [and] spearheaded by a herd of imaginative, naïve and undeniably skilled brew-doctors stirring the pot and keeping beer culture exactly where it needs to be. Fun!”

So where to next? For Koch, it’s about pushing boundaries.  “While I can’t speak for other breweries, I think the American craft brewing community is focused on innovation and exploring new styles, whilst always striving to brew the highest quality beer. At Samuel Adams we strive to elevate people’s perception of beer by introducing new and innovative styles, like barrel-ageing, bringing back nearly-lost styles, and Belgian beers, to offer an inspired drinking experience.” 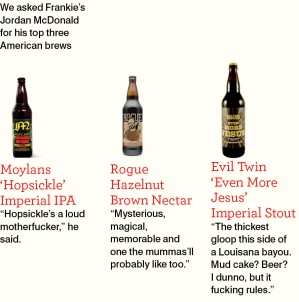 0
Australian Bartender September 26, 2013
No Comments Yet